A Nelson woman who racked up benefit fraud of almost $150,000 has been sentenced to 10 months home detention. 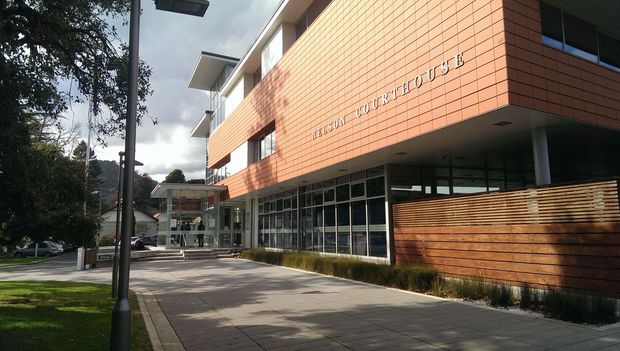 Reubena Nonu defrauded Work and Income of the amount over a decade, and has been sentenced in the Nelson District Court to 10 months home detention.

The Ministry of Social Development's lawyer told the court she repeatedly claimed single parent and unemployment benefits she wasn't entitled to, and the offending was "rare and significant".

Nonu's lawyer Wayne Jones told RNZ News only about 5 percent of all benefit fraud reached, or exceeded, this amount.

He said sending her to prison would have been counter-productive, because she has five children to care for and she's still able to work while on a home detention sentence.