The Ministry of Social Development is monitoring social media to catch beneficiaries who are defrauding the system. 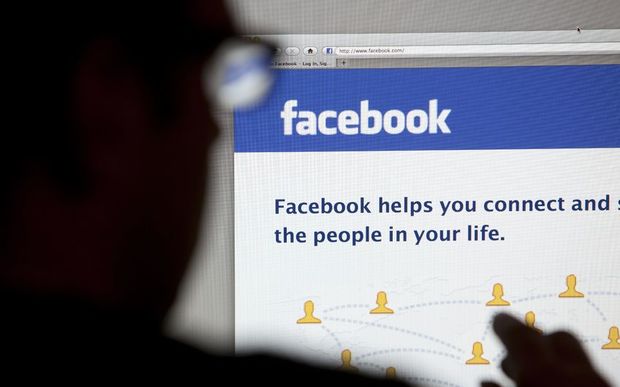 It was reported in Australia that investigators there were trawling the social media accounts of people on welfare to spot fraudsters.

Contractors there had trawled through Facebook pages, Twitter streams and eBay accounts, discovering more than $2 million in fraud.

A spokesperson for the ministry in New Zealand confirmed to RNZ that its investigators used social media when looking into potential welfare fraudsters.

The spokesperson said the use of social media usually occurred after an investigation had been launched.

However, if staff became aware of a potential fraud through social media they were obliged to notify the investigation team.

"Our investigators follow all sorts of lines of inquiry and publicly available social media provides an obvious source of information to follow up."

The ministry said it used a range of techniques to detect benefit fraud including data matching with six other government agencies, which was the most successful method. 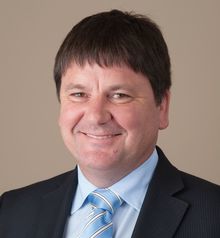 Privacy Commissioner John Edwards said it was important that any information from social media was verified by government agencies.

"Just because somebody posts something doesn't mean it's true and can be relied upon."

However, people could not object to information they put out for the world to see being used, he said.

"People have different settings that they put on their Facebook page and other social media... just being conscious that what you are posting may have a far wider audience than you anticipate is a really good thing to remind people of."

"They [beneficiaries] are creating a whole different reality on their Facebook that isn't actually them, because you can do that too.

"That's one of the joys of social media is you can be who you want to be - it's not an accurate record of someone."

Mrs Tolley said social media would only form part of an investigation into benefit fraud. It was a "legitimate way" of investigating people's actions.