The Ministry of Social Development has admitted it was wrong to cut the benefit of a woman with an intellectual disability who went on a family holiday overseas. 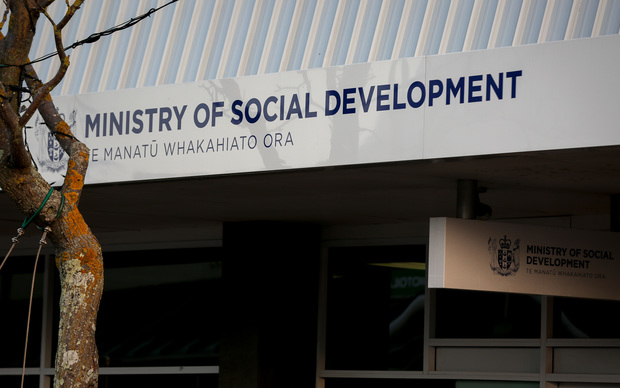 The mother of 31-year-old Mia Martin, who has Down syndrome, alerted Work and Income to the trip, but her daughter's benefits were stopped in error.

The ministry has since reinstated the payments, but the family wants an apology.

Mia Martin, who is on a supported living payment, went to Vanuatu in October with her sister and mother, Kathleen Murdoch.

Her mother called Work and Income about the holiday, and provided boarding passes to prove the dates she had been away.

But, despite this, Ms Murdoch's daughter's benefit was cut, which she said made it difficult for the family.

"We need it to pay ongoing bills; we just spoke to people we owed money to and said we'll pay you when we can."

In a statement, the Ministry of Social Development said an error was made by staff when logging the phone call her mother made and Ms Martin's benefit has since been reinstated.

"Ms Martin's benefit should not have been stopped. We have since back-paid all outstanding payments.

"Kathleen Murdoch did call to inform us of her overseas travel plans, however this was only noted on her file, not her daughter's... This was an error."

Some people who were not expected to be actively looking for work could go overseas, it said.

"People on certain benefits can travel up to 28 days in a 12 month period without their benefit payments being affected, but all beneficiaries need to tell us if they plan on going overseas or their benefit will be stopped."

Ms Murdoch had not received any form of apology from the Ministry of Social Development but she did want one, she said.