One of the Canterbury Regional Council's fiercest critics is this year standing for election to the organisation. 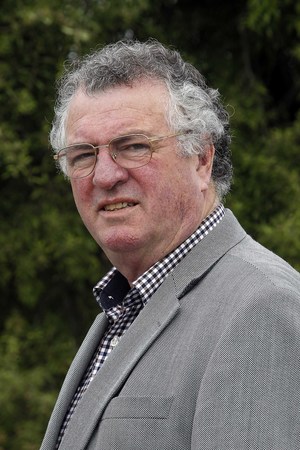 For the first time in six years, Cantabrians will be allowed to vote for their regional councillors after the government suspended democracy in the region in order to get action on irrigation plans.

There will be six appointed and seven elected members.

Of the appointed members, four will be chosen by the government and two by Ngāi Tahu.

Fish and Game North Canterbury manager Rod Cullinane is calling on the group's 17,000 local members to vote for him.

The water management strategy the commissioners were appointed to bring in needed to be re-examined, he said.

"The decision to intensify agriculture to the extent that is being demanded by the government needs to be re-visited in the light of the fact water is a finite resource."

Even with a partial return to democracy, three of the seven elected councillors will come from rural wards and are likely to support the pro-irrigation agenda of the appointed members.

Mr Cullinane admits the balance of power around the council table will still very much be in favour of increased irrigation.

"I'm conscious of that but...that's no reason to shy away from having an attempt to restore democracy and to have a balanced council."

A background in business, accounting and the law are things he believes will serve him well as a councillor.

"I've got the ability to be able to see the wider picture and to take into account all interests, not just some."

If elected, Mr Cullinane will remain as Fish and Game's North Canterbury manager.