Two investigations have been launched into the death of a spectator at a motocross event near Cambridge yesterday, with Motorcycling NZ hoping lessons can be learned from the tragedy. 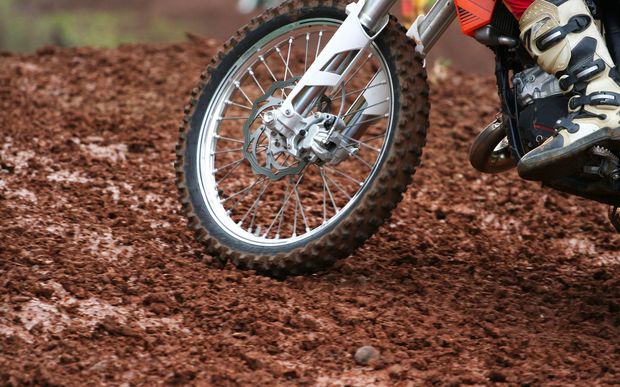 The man, who was standing in the crowd, died after being struck by a motocross bike that came off the track shortly after midday. Two other people were seriously injured.

"It's terrible to hear, obviously. It's something that the motorcyle community will all pay attention to, and some good things can come from tragedies, and once we've got all the information available to us, we'll be able to react to that."

The Serious Crash Unit has launched an investigation and WorkSafe said an inspector had been at the scene and was making initial enquiries.