Solving Auckland's housing problem is just a matter of leadership and political will, economist Shamubeel Eaqub told a meeting on Auckland's North Shore.

The public meeting, organised by the Labour Party, came as the government put Auckland Council on notice that it would step in if the council did not ease restrictions and open up more urban land for development. 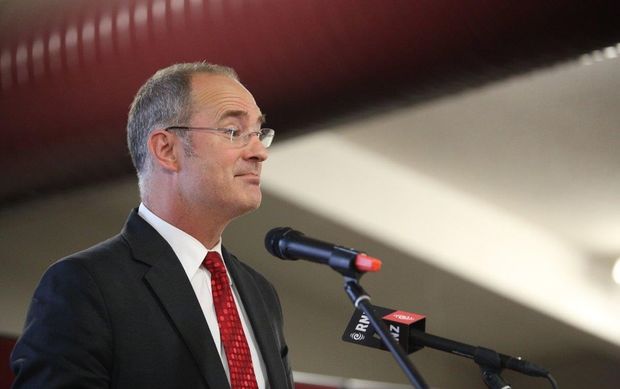 Housing spokesperson Phil Twyford told the meeting at AMI Netball Centre on Auckland's North Shore that if he was in the government's shoes he would challenge the council to make the changes needed.

"There are better, smarter ways to manage growth on the fringes that don't drive up house prices in the way that we've seen." 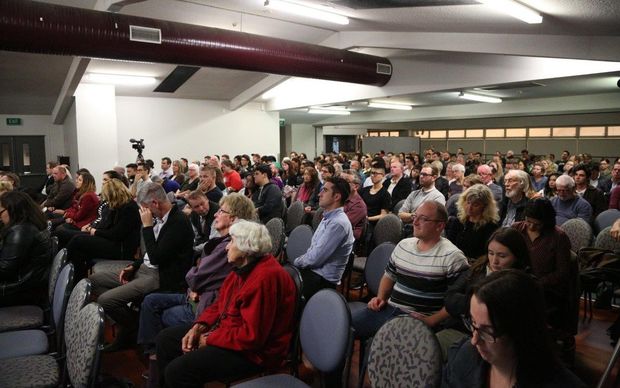 Some 300 people turned out to a meeting on Auckland's housing. Photo: RNZ / Tom Furley

Economist Shamubeel Eaqub said the solutions were known but some councillors had "essentially stopped these plans from going forward or have tried to stymie the process".

"My feeling with the housing situation in Auckland is that we know what the answers are, all we need is leadership and political will to do the stuff that we know need to happen.

"The fundamental issues are really around housing supply; we need to build, build, build. And for that we need to take away a lot of the restrictions right now that having been holding us for the last twenty, thirty years." 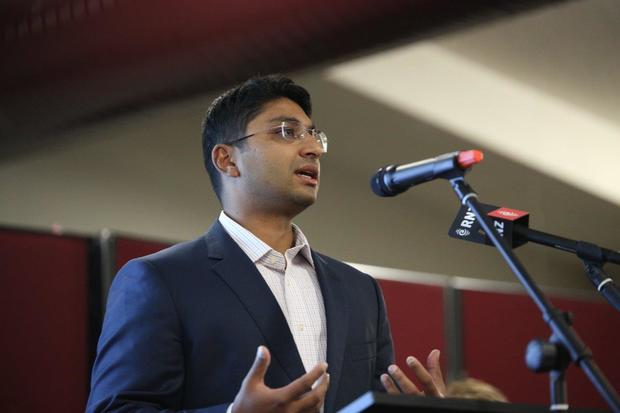 An independent panel has spent the last 20 months hearing and arguments about what should be done and is about to put forward a draft Unitary Plan.

Mr Twyford hoped it would come up with the right solution.

"If they don't deal with the restrictive land use regulations that have got Auckland into the terrible mess that it's in then I think that the Auckland Council will have badly let down the people of this city."

But Mr Eaqub doubted the panel would recommend urban growth zones be scrapped.

"I think it's a fairly extreme version, to do away with all manner of control, especially when we know there are costs of sprawl and costs of massive infrustructure.

"So I don't think the independent hearings panel will go that far, but certainly I expect to see much more relaxed conditions for housing supply.

Alex Johnston from the Council's Youth Advisory Panel told the meeting it was important to build more houses - but in the right places.

"It's about providing the housing choices in the areas that provide young people with opportunity, access to education, to jobs so that we're not thrown out to the margins and not having to commute two hours each way and being stuck in gridlock.

"Putting families, putting young people out on the periphery is very isolating, it's not putting people where there's opportunity, where there's jobs or education.

The independent panel will present its draft plan in July and the council will have four weeks to accept or reject it. 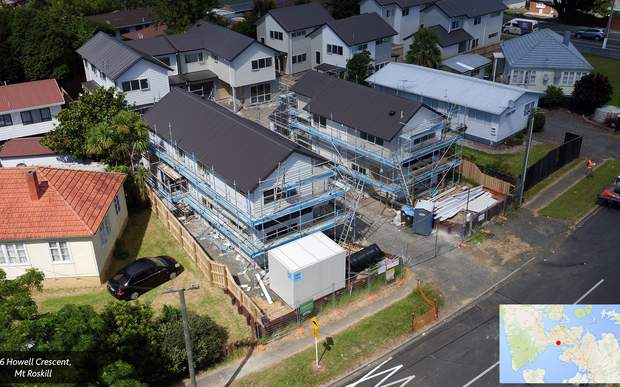