Eleven submachine guns and assault rifles have been stolen from a firearms collector's safe in the Far North town of Dargaville. 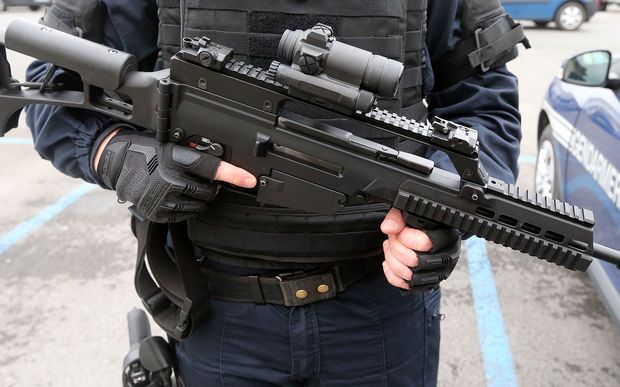 They were found to be missing about 5.30pm yesterday.

Senior Sergeant Rob Huys said police are very concerned the firearms could now be in the hands of criminals.

Police appealed for anyone who had seen a white station wagon in Dargavile around that time to contact them.

Mr Huys said the guns had been properly secured.