Auckland Council has rejected a move to overturn its controversial use of herbicides to control weeds in parks, playgrounds and streets.

In the past many parts of the city used more natural forms of weed control, such as hot water and machinery and natural weed killing agents. 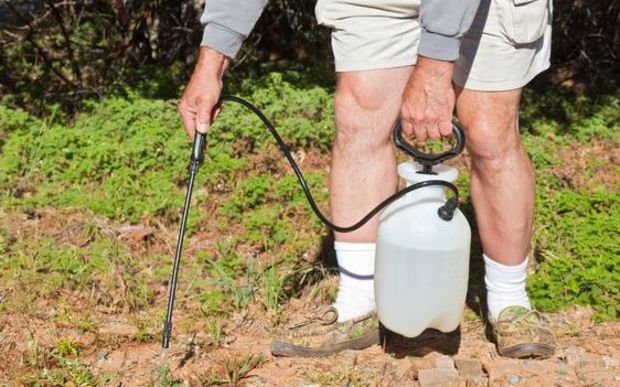 But the chair of the council's environment committee Wayne Walker said last year the council reduced the budget for weed control - making it only cost effective for chemicals to be used.

"The change last year was all about cutting costs, it was very poorly promoted and advertised, so I would suggest many people in Auckland are under the assumption that their local parks are still having non-chemical forms of weed management - when in actual fact they're being sprayed."

Mr Walker said he was responsible for a weed management policy which was all about minimising the use of agri-chemicals for health and environmental reasons and for best practice.

But he said the exact opposite was being done.

Mr Walker said there were numerous studies about the use of glyphosate or Round-Up, which is classed as a probable carcinogen. He said many cities overseas and across Europe are looking to eliminate glyphosates.

He said hot water, for example, is an environmentally friendly way to destroy weeds. Mr Walker said the cost can be the same as chemicals, but unlike glyphosates it can be used at any time of the day, in any weather and it kills the seed.

He said hot water can also kill some weeds that are resistant to glyphosates.

The use of glysophates went against the council's environmental policy to minimise the use of agrichemicals - but when he and a fellow councillor tried to put an amendment to the council at a meeting on Friday it was rejected.

Mr Walker said the amendment was not even discussed, but he hopes to put another amendment or notice of motion on the issue to the council as soon as possible.