Canterbury Regional Council has not issued a single enforcement order or prosecuted anyone despite almost 400 complaints of stock in waterways in the past five years, says Fish and Game. 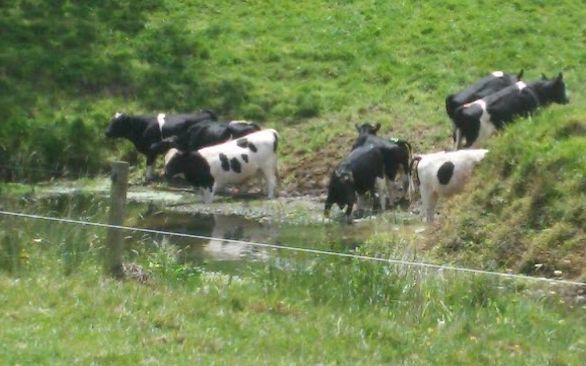 The Canterbury Regional Council has had 400 complaints of stock in waterways in the past five years. Photo: RNZ / Lois Williams

The lobby group has analysed how the council monitors offending.

Site visits were not even made in 114 of the 382 complaints.

No prosecutions or enforcement orders have been used in response to stock access breaches.

Fish & Game is calling for the council to create a team to specifically monitor stock access complaints, and for complaints to be responded to within one week.

It said the council had rules in place to prevent water pollution but failed to effectively enforce them.