A ban on some forms of freedom camping in the Christchurch area will remain in force until the end of next summer. 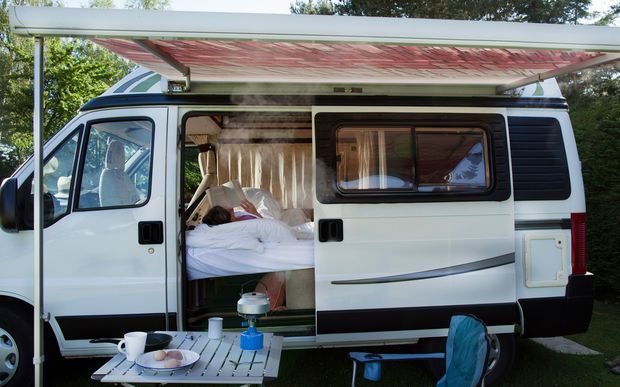 Christchurch City Council voted this morning to extend the temporary ban on those in vehicles without a toilet until May next year.

Councillors also decided to have two reviews carried out; one on vehicles without toilets on board and another to consider asking the government to rewrite legislation on freedom camping.

Christchurch Mayor Lianne Dalziel said the current law was inadequate and a national solution was needed to control freedom camping.

The freedom camping ban was introduced after a November 2015 by-law failed to control an influx of visitors and led to overcrowding and conflict with local residents.

The by-law attempted to corral campers together at five spots but Christchurch City Council found they were overwhelmed and closed all five.

Meanwhile, the Canterbury Regional Freedom Camping Forum, made up of council representatives, is also meeting today to discuss streamlining freedom camping laws across the region.