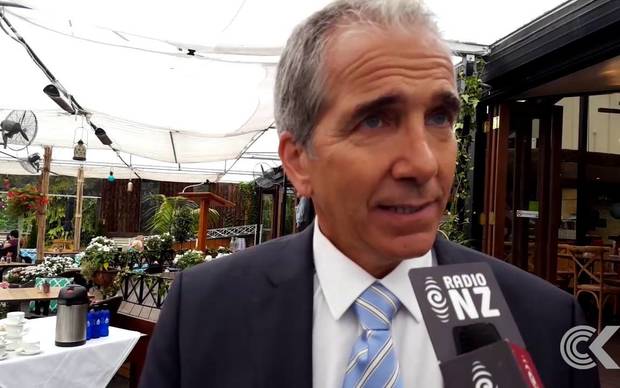 The businessman also said he would remove the urban limit to allow more home building in the city's surrounding rural areas.

Mr Palino has released his manifesto in the form of a 90-page book on his website.

He said proposed rate rises above inflation should be the subject of a three-yearly referendum. He promised a 10 percent rates reduction earlier this year, when he announced he was running.

Mr Palino advocates a review of Māori representation, and of the downtown rail project known as the City Rail Link.

He is up against Vic Crone, Phil Goff, Mark Thomas, David Hay and Penny Bright.