Dumped mattresses, TV sets and building materials were just some of the items that 1300 volunteers collected from Christchurch's river banks and estuary edge on Saturday. 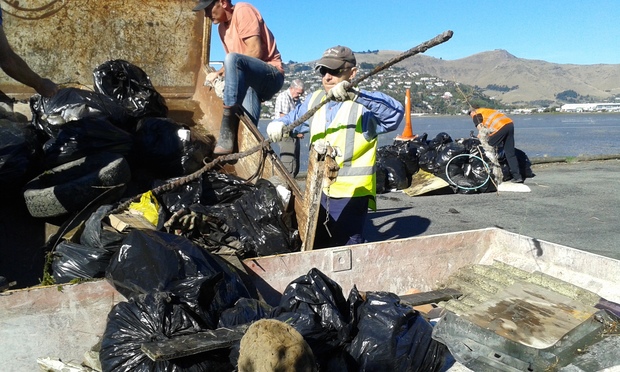 Rubbish recovered in the 'Mother of All Clean-ups'. Photo: SUPPLIED

Named 'The Mother of all Clean-Ups', the inaugural event, jointly organised by the the Avon-Ōtākaro Network, the Ōpāwaho Heathcote River Network and the Avon-Heathcote Estuary Ihutai Trust, saw 56 community groups supervising the collections of litter, supported by the Christchurch City Council.

One thousand bags of litter; in all more than 20 tonnes of rubbish was removed from the city's waterways.

Organisers say the city's waterways have become noticeably more dirty since the earthquakes, with people dumping more domestic and commercial litter in and along riverbanks and estuaries. 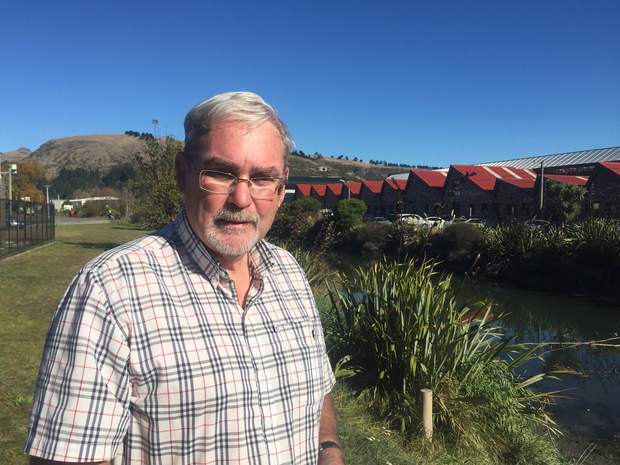 One of the organisers of the cleanup, Bill Simpson, said it had been noticeable since the earthquakes that there had been a lot of litter accumulating in some areas and the Christchurch City Council and other agencies, could only do so much with their resources.

"The purpose really is to allow people to see the amount of rubbish that collects in Christchurch. A lot of it we don't see, it's on the riverbanks and on the estuary edge, so it's an educational thing for people but there's also a lot of rubbish that needs to be taken away from those habitats so the natural species can thrive.''

He said the rubbish was varied and included food wrappings, plastic bottles, tin cans and a lot of polystyrene packaging.

"Over on some parts of the estuary edge where they're near a major road, there's a lot of stuff that seems to come off the backs of builders' trucks. You know sheets of lining, plastic fittings, nuts and bolts all that sort of basic stuff and strangely enough in one part of the estuary they're finding a lot of car parts as well, you know bumper guards, that sort of thing.'' 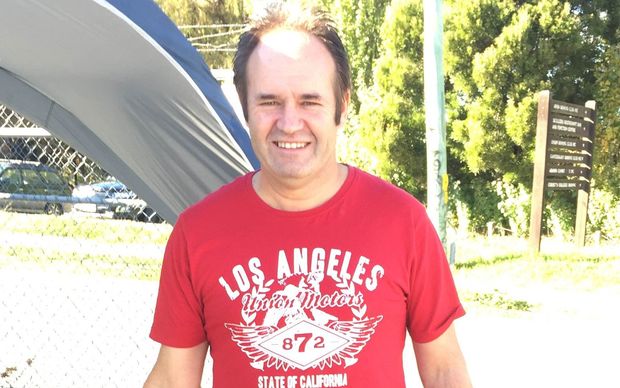 Working alongside the clean-up at Kerr's Reach, near the Avon River, Christchurch City councillor Glenn Livingstone said five years on from the February 2011 earthquake, people were now ready to look at what else needed to be fixed in the city.

"I think residents have been focused on their residential issues in the past five years and they're now in the space where they can look outwards and say 'yep, we have an environmental responsibility too.'''

Glenn Livingstone said the earthquakes had made the problem worse.

"It was a problem before and the quakes have exacerbated it over extra dumping coming into the rivers, there was sewerage at first, liquefaction, miscellaneous material, I've seen lot from a boat, road cones. There's a lot in there.'' 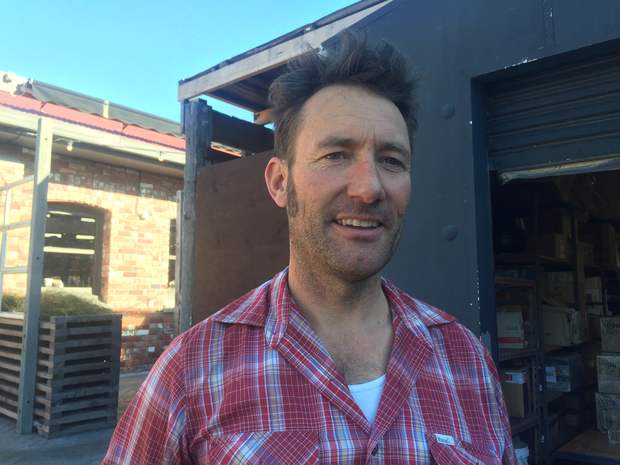 Long-time river campaigner, Zak Cassels who organised efforts in Woolston, said the city had not looked after the river.

"If you have a look around you'll see not too nice things in the river. It's got a whole lot of issues, it's polluted, there's a 100 years of issues. I'm not trying to solve them all I'm trying to focus people's attention on the river and give it some love.''

He said the city's rivers were an asset for the city and should be treated as such.

"In the city there's punting on the Avon, there's no reason why that couldn't happen here, I mean it's beautiful. It's a change of mindset but I think it is happening. It's a long road.''

Clean-up organiser Bill Simpson said without all that gunk the city was really shining and given the success of Saturday, there were plans to make it an annual event. 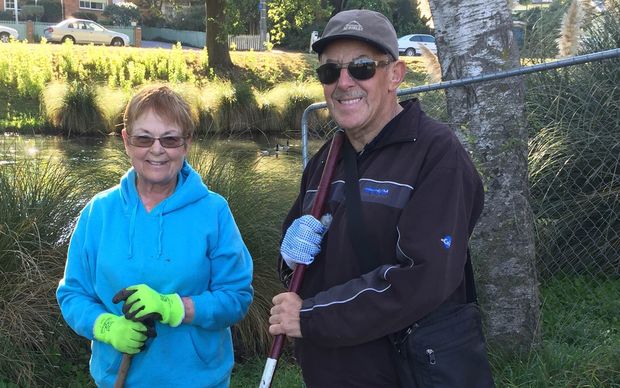 Volunteers Liz and Neville Barrie by the Avon with their haul of rubbish. Photo: RNZ / Belinda McCammon