A woman who was lost with her mother in Tararua Forest Park for four days says she was hours away from dying and passed on her dying wishes moments before they were rescued. 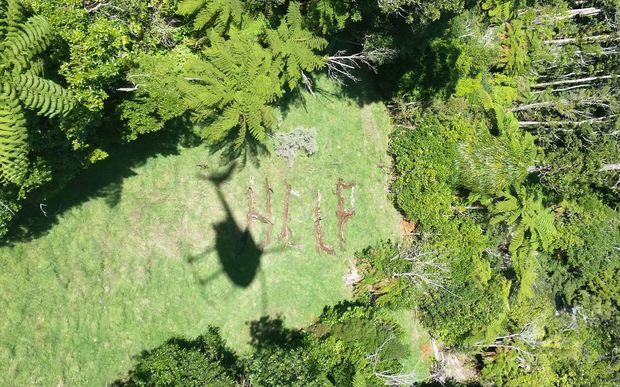 Carolyn Lloyd used rocks and sticks to write 'help', which was spotted by a helicopter crew searching for the missing mother and daughter. Photo: SUPPLIED

Americans Carolyn Lloyd, 45, and her daughter Rachel, 22, were found at midday yesterday after entering the Kapakapanui track east of Waikanae on Tuesday.

After getting lost, Rachel Lloyd, a Massey University student, said they had to ration a few peanuts and crackers and huddle together at night for body heat.

At one point she fell in a stream and was completely submerged. 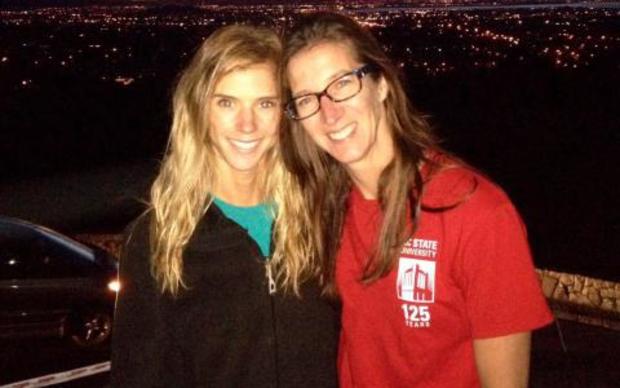 After that, she said she "lost all my senses" and began developing hypothermia, temporary blindness and hearing loss. She lost all feeling in her legs.

"We knew I was going to go first. I was telling her certain things to tell people - my dying wishes pretty much - my mum was basically watching me die which was really, really hard," she said.

Carolyn Lloyd carried her daughter for a distance before being physically unable to continue. They made final camp by a stream.

Mrs Lloyd crafted the word "help" with rocks and sticks in a clearing - which led the helicopter searching for the two women to locate them.

"My mum is such an incredible woman, the strongest woman I've ever met," said Rachel.

"If I could be a 10th of the woman she is today I would be incredibly lucky."

Police said the pair had done all the right things when they realised they were lost.

"They've stuck together as they should've so police are applauding them for their efforts in regards to that and their calm thinking. They've stayed warm and rationed their resources out," said sergeant Anthony Harmer. 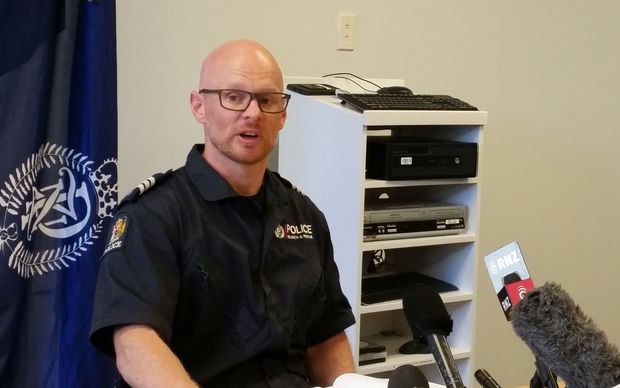 A helicopter spotted them near the stream.

When she was in an ambulance, Rachel Lloyd said she was told she was a couple of hours from dying, which was "very scary".

"They couldn't take my temperature for a few hours, it was so low."

She eventually had a "very, very emotional" conversation with her father and brothers in the United States.

"We were in the middle of nowhere so didn't know what was going on and we didn't know if people knew about it," she said.

"We called my dad and he was so wonderful - just to hear his voice, I never thought I would hear it again.

"He couldn't even formulate words, he was just blubbering. It was very emotional. I wish I could give him a big hug."

Rachel Lloyd remains in Wellington Hospital, while her mother has been discharged and will return to the US in a few days.

Rachel said she planned to continue studying in New Zealand and would visit home in June.