The police will resume searching at first light tomorrow for an American mother and daughter who haven't returned from a tramping trip near Wellington . 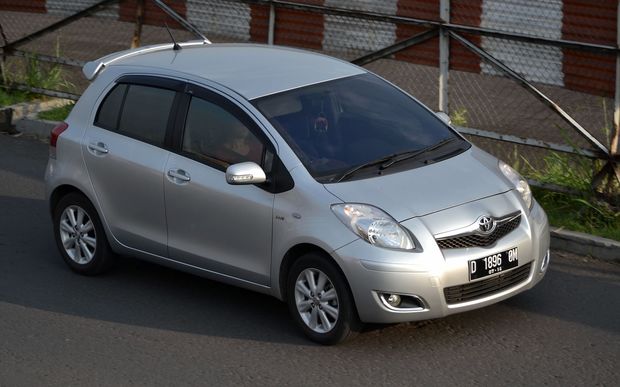 Carolyn and Rachel Lloyd had hired a silver Toyota Yaris car like this one (file) Photo: 123rf

The pair were supposed to check out of their motel in Palmerston North two days ago, and return their rental car this morning.

The car was found this evening at the entrance to the Kapakapanui Track, at Tararua Forest Park, north of Waikanae.

Carolyn Lloyd, 45, had been visiting daughter Rachel, 22, a student at Massey University in Palmerston North.

The police confirmed several people had seen them on the track at the beginning of the week.

They said family members, the rental company and the motel had not heard from either of the women.

Department of Conservation's website stated the 8-hour loop track involved several river crossings, a steep climb, and could be rough and muddy in places.