Wellington Airport has lodged a resource consent application to extend its runway by 350 metres.

In the application, lodged with both the regional and city councils, the airport asked for the application to be heard in the Environment Court as soon as possible. 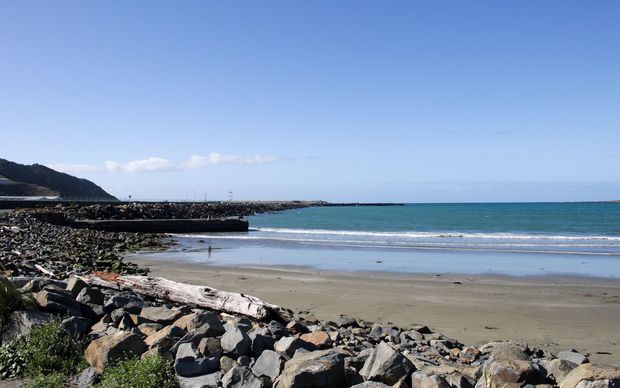 Its chief executive, Steve Sanderson, said parts of the application had changed in response to concerns raised in its own consultation earlier this year.

Among the changes, Mr Sanderson said the construction traffic route had been revised and extra assessments were done to find out the effect the extension would have on the surf in Lyall Bay.

He expected formal submissions on the consent application to be called for in June.

The proposed runway extension has been widely criticised, with surfers worried it would damage the beach and pilots concerned it wasn't long enough.

A report by financial think tank New Zealand Institute of Economic Research (NZIER) on commission for the Board of Airline Representatives of New Zealand (BARNZ) said earlier this year the extension did not make economic sense.