The runway extension at Wellington Airport could bring an extra $2 billion into the country's economy after costs, a report prepared for the airport company says. 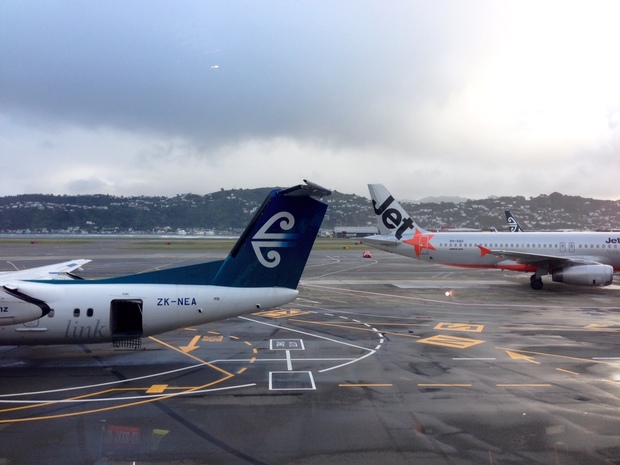 The airport has today released draft reports on the extension, including a cost benefit analysis

It marks the beginning of the public consultation process for resource consent. 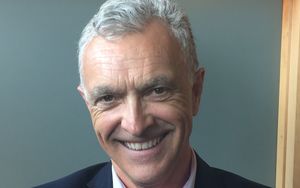 The airport company plans to extend the runway into Cook Strait to the south to accommodate medium size, long haul passenger planes, such as Boeing 787s and Airbus A350s, which fly from Asia and the United States.

The proposal still needs resource consent, and the airport is also facing a judicial review over the runway's safety areas which may affect the outcome.

Airport chief executive Steve Sanderson is confident the 350m extension could bring as much as $2 billion to the country's economy between 2020 and 2060.

"Almost for every $1 that you spend on the runway, the country will receive $7 net benefit. That's a clear way of looking at it. This will satisfy government and ratepayers."

The documents released this morning predict growth in air travel will be predominantly from the Asia-Pacific region, much of it led by China's burgeoning middle class.

Mr Sanderson said the $300 million project was key to unlocking Wellington's future growth, describing it as the number one game changer for the Wellington region.

The documents said the extension would bring an extra 200,000 visitors per year by 2060.

Chief executive of the Chamber of Commerce John Milford said the cost benefit analysis showed the case stacked up, and a longer runway would help the region tap into tourism and business growth.

Deputy mayor Justin Lester said there was a compelling case for investment from government and council, which had already budgeted $90m for the project.

"This is one step in the process. From here we'll be seeking a resource consent application and hopefully approval. We want to engage with the public, we want to understand what their thoughts are," he said.

"We will need some firm commitment from an airline carrier before we are to embark on any next stage in any process."

But councillor Helene Ritchie questioned how the airport reached its $2b figure.

"It is a rather massaged summary of a significant funding request, eventually, from Wellington ratepayers," she said.

The Board of Airline Representatives was also sceptical, and had been asking for the cost benefit analysis since April.

Executive director John Beckett said it was strange he did not get to see any of the documents in advance.

"We're the ones that pressed for [the cost benefit analysis].

"After all, the airlines that I represent are the major customers of Wellington Airport from an aeronautical point of view."