The father of a man who drowned after walking out of a mental health facility at Waikato Hospital is calling a report on its services a whitewash.

An investigation into Waikato mental health services has found staff there are struggling to cope with a big increase in demand.

The report by the Director of Mental Health, John Crawshaw, said an increase in demand for mental health services had affected Waikato DHB's services.

He said it must address staff shortages.

He was being treated after a suicide attempt, when he walked out of the hospital into the Waikato River where he drowned.

His father, Dave Macpherson, said the report did not give an accurate picture of what was happening at the DHB.

Mr Macpherson said John Crawshaw told him that as far as he was concerned things were heading in the right direction at Waikato DHB mental health services. 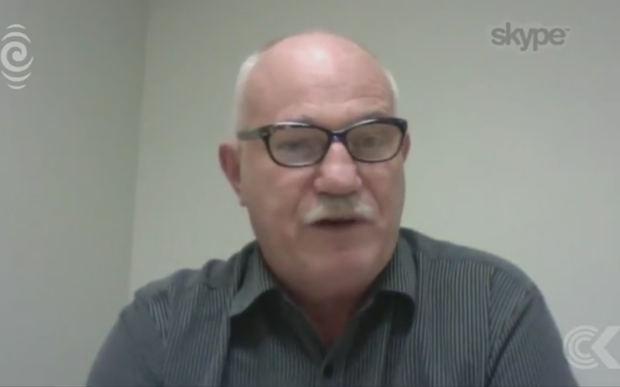 He said without prior knowledge it could appear things were rosy there.

"But reading his report and knowing what I do know, I think he's on a different planet, you know it's just not how things happened with our son, it's not how things are happening with other families and other patients there, or I suspect in other institutions like the Henry Bennett Centre around the country."

Mr Macpherson said no one had taken responsibility for his son's death.

He said the family warned the hospital not to let his son out of the facility because he had already attempted suicide.

"And they ignored us in practice, they said yeah, yeah we'll stop him going out and then that wasn't passed on to the people who were in charge on the floor.

"And that culture ... really is sort of still there in the DHB, it's the sort of culture of the clinicians know best and the family who know the person the best in many cases, not every case, we're just treated as annoying people that are making a bit of noise on the side."

The national demand for mental health care has risen 21 percent in five years.

The report by the Director of Mental Health, John Crawshaw, follows a series of serious events in Waikato last year.

He said it must address staff shortages.

One patient died, three others left mental health facilities without permission, and an overseas doctor who faces charges of identity fraud was employed as a psychiatrist.

"There were a number of recommendations, 12 in all, which were really focussed around how do they improve into the future.

"It's fair to say that the DHB has already been implementing a lot of those recommendations, they have gone a long way to addressing some of those issues."

Dr Crawshaw said the board must also address staff shortages.