Sir Geoffrey Palmer, who was the godfather of the Resource Management Act (RMA), is pleading with the government to stop fiddling with it. 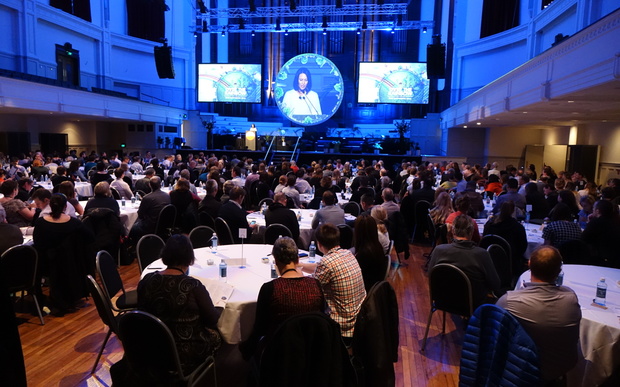 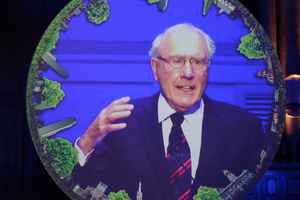 Today, the constitutional law expert and former prime minister told 600 planners at the New Zealand Planning Institute's annual conference in Dunedin that over the years successive governments had constantly tinkered with the law, making it more complex, costly and cumbersome.

He said right now the government was leading three major policy reviews of the area, creating a mess.

"This appears to me to be a recipe for confusion and a potential policy train wreck. Serious resources need to be brought to bear on a topic like this, if you're going to legislate, and to Balkanise the policy resources of a small country in three separate efforts seems to me to be both unwise and profligate."

Many weaknesses in the RMA did need fixing, such as its inability to deal with climate change, he said - but they would need to be part of a full review, not more ad-hoc changes.

Submissions on the three reviews mentioned by Sir Geoffrey have all closed in the past couple of months.

The reviews are the select committee inquiry into the government's controversial Resource Legislation Amendment Bill, the Productivity Commission's inquiry into urban planning and Local Government New Zealand's review of the RMA system.

The proposed changes were designed to speed up planning and consenting processes, in part to enable more houses to be built.

They would also give iwi the opportunity to be involved in project planning by local councils at an early stage.

This is the government's third attempt to get its second set of changes to the RMA over the line, with proposals withdrawn during its last term and deferred earlier this term after New Zealand First leader Winston Peters won the Northland by-election in March 2015.

Submissions on the bill closed on 14 March, and the select committee is due to report back in June.