Ashburton ratepayers will bear the cost of refilling aquifers from which a water bottling plant will be draining billions of litres, but the mayor says there will be little extra expense. 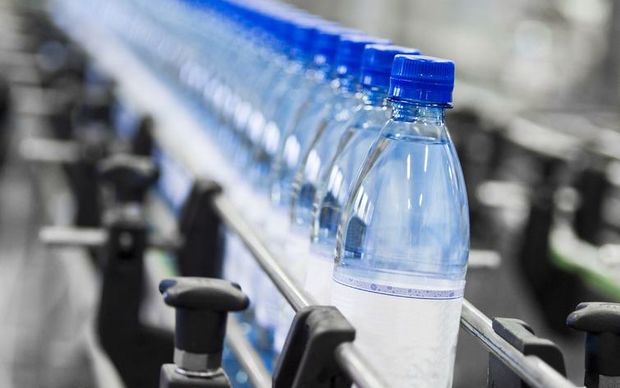 The council is selling a lot in a business estate, which comes with a resource consent for 45 litres of water per second to be extracted from the town's underground aquifers.

The company in negotiation with the council for the consent has been named as NZ Pure Blue.

It was incorporated last year, and is directed by Christchurch developer John Paynter and Aucklander Roydon Hartnett.

Ashburton mayor Angus McKay would not confirm that name.

But he said talks over the land sale that came with the consent to take the water would be completed in June.

The consent would require the aquifers to be recharged with water from other sources.

McKay said the council planned to create an aquifer recharge site, which would divert water from the Ashburton River via a water race into a gravel pit, which would then seep back into the aquifers.

He said the council would maintain the system for the life of the consent, which was until 2046.

Mr McKay said the council already had the water race and the pit, and only needed to add some plantings of native vegetation around the pit area.

He would not say how much the project or the ongoing maintenance would cost.

He said the council was going to create the pit area anyway, as part of its project to shut down water races that were no longer being used by farmers.

A spokeswoman for a group opposed to the sale, Waimaori Lot 9 Action Group, Jen Branje, said the costs were all going to end up on ratepayer shoulders.

She said diverting the water from the water race to the pit site would cost money, as would maintaining the system.

She said her group also had concerns about the site where the pit had been created.

More than 24,000 people have signed an online petition against the council plan to sell the land.

The petition said the council was making the sale with no consultation from ratepayers or local iwi Ngai Tahu.

Waimaori Lot 9 Action Group is planning a protest opposing the project next Saturday at 10am in Ashburton.