Offensive slogans painted on the company's vans have sparked complaints from the public, and the council said it will consider an internal report on what it might do at a meeting next month. 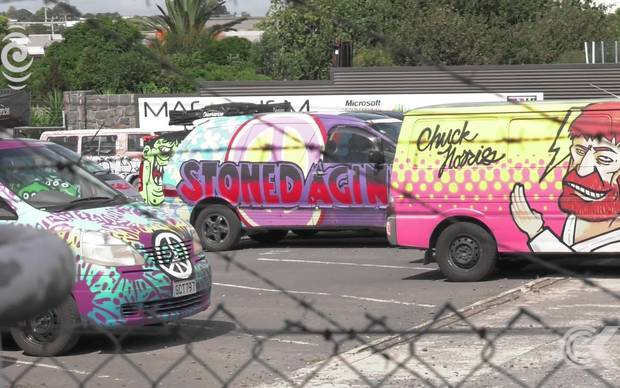 Tasman councillor Judene Edgar said the offence caused by some of Wicked's slogans was an ongoing issue.

"Concern about the offensive nature of some of Wicked's slogans isn't new and there have been various attempts to convince the company to tone down its messages - including a petition of more than 100,000 signatures in 2014 - but so far nothing has managed to encourage Wicked to stop painting its vans with sexist and degrading slogans."

Ms Edgar said the petition, which was started by a Sydney mother and circulated widely on social media in Australia and New Zealand, got a lot of traction but then nothing happened.

"I swear that over last few years things have gotten worse, and I used to really like some of their slogans - there were some funny statement ones, and others that were a bit edgy, but they're no longer funny. They're just openly sexist and degrading, and clearly pretty offensive."

Ms Edgar said there were few options available to local authorities around the country, but the Tasman council was considering banning the brand from campgrounds it owned. 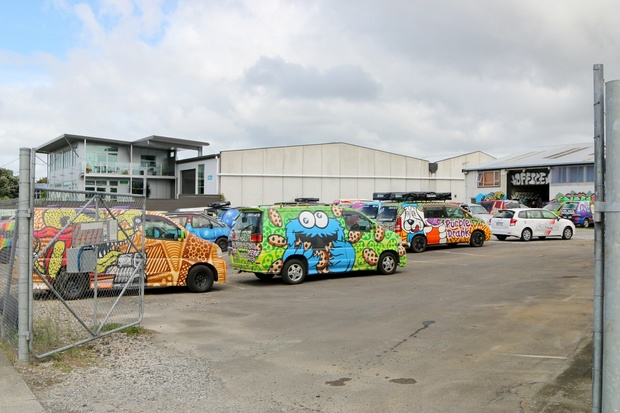 She said it followed a decision by the Kaiteriteri Beach Motor Camp to ban Wicked vans, the Department of Conservation's (DOC) moves to try to prevent the company from issuing DOC campground passes, and Associate Tourism Minister Paula Bennett's campaign against the company's slogans.

"It seems the only thing that might work is to hit the company in the pocket by encouraging people not to hire its vans.

"If campers can't stay in the campgrounds they would like to because of the van they have chosen to rent, hopefully that will mean fewer people renting Wicked vans and parading their offensive slogans through our communities.

"As we've seen through the Kaiteriteri Reserve Board decision, we have power over the things we run ourselves."

Feedback on the Wicked Campers website site showed some tourists hiring the vans were already being turned away from campgrounds around the country.