Weekday surf lifesaving at Titahi Bay could face the chop, as the Porirua City Council tries to prevent a 5 percent rates rise this year. 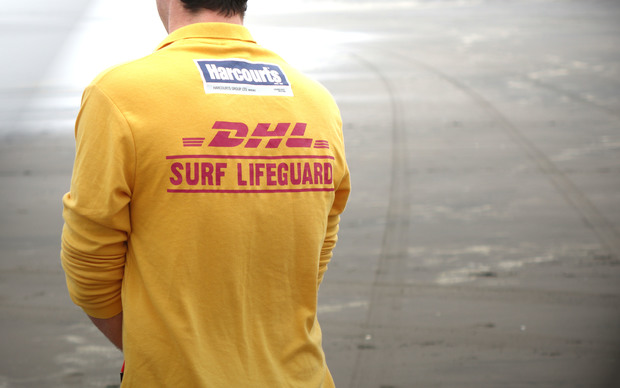 The council is consulting on its annual plan, and is asking locals where it should cut costs to keep the rate rise below 4 percent.

Porirua has the lowest ratio of ratepayers to residents in the country, and lacks the revenue-generating assets like ports, airports, and property many other councils have.

Porirua mayor Nick Leggett said there had been some unexpected costs, and now the council was trying to save at least $1.5 million to prevent the city's debt being a burden to future ratepayers.

"We have gone through the books with a fine-tooth comb and teased out savings," he said.

Those included staff savings, more efficient operations and some increased fees and charges.

"However we have not slashed and burned. This plan is about setting Porirua up to thrive. We have to invest in the here and now and for the future, or we will see our children burdened with debt. We must balance the budget and plan for future costs to maintain our core infrastructure," Mr Leggett said.

The rates increase could be even lower if there were cuts to services.

The Council would be giving the community options on cutting the weekday lifesaving service at Titahi Bay over the summer, stopping mowing an unused sports field, converting flower beds into trees and grass, closing libraries on Sundays, and re-prioritising other council grants.

In addition, ratepayers are being asked whether the Council should offer the living wage to its staff at a cost of about $860,000.

[http://www.pcc.govt.nz/News---Events/Public-Consultation/Draft-Annual-Plan-2016-17 Submissions on the draft Annual Plan close on 30 April.