A beach bought for the New Zealand public through a crowdfunding campaign was once the target of a $1.4 million government offer. 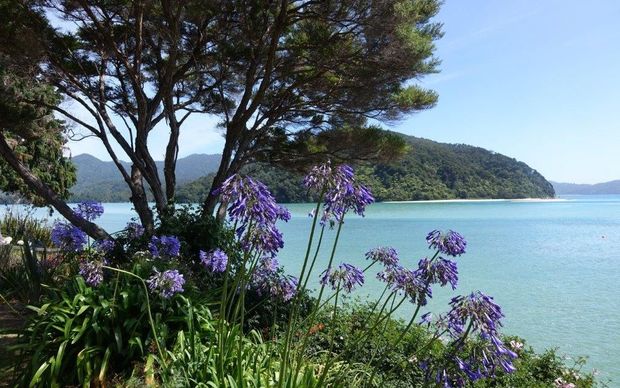 The Awaroa beachfront property was bought through contributions from the public. Photo: RNZ / Tracy Neal

The government gave $1.05m less than that last month towards the campaign which bought the Awaroa Beach property for a final price of about $2.85 million.

A Department of Conservation (DoC) spokesperson said its Nature Heritage Fund, which enabled land to be bought for conservation estate, tendered unsuccessfully for the land in 2006.

Mr Major said he was not worried that the government might have ridden on their coat tails, because the deal might not have happened otherwise.

"They tipped in at a critical moment and I can't be ungrateful for that, but at the same time, I think going forward - more than looking back, I think a value has been expressed and one that's very clear. People gave for various reasons and from various perspectives but it was all about rallying around the fact, 'let's empower ourselves to absolutely believe we can look after our land," Mr Major said.

Their aim was to gift the property to New Zealand, and said the contribution should be considered a gift.

"It comes out of people's pockets in money they've already paid tax on ... when you give something to the government it's usually called tax, but in this instance it actually is a gift," Mr Major said.

The land was bought in around 2008 by the recent former owner Wellington businessman Michael Spackman and his business partner and son-in-law, Mike Garnham. 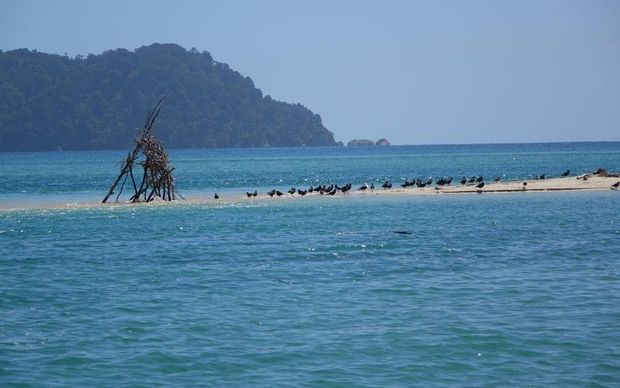 It was recently revealed that they, and some of their companies, owed the BNZ about $6m. The bank wanted to force the sale of properties over which it held mortgages so the debt could be repaid.

Nature Heritage Fund chairperson Di Lucas said it was the best outcome for the public because it secured access for a much smaller contribution.

The aim in 2006 was to add the land to the Abel Tasman National Park, she said, which surrounded the enclave of privately owned properties.

DoC was still deciding how the property would be managed.

Conservation Minister Maggie Barry said at the time of the sale the seven hectare property would be held in a trust until it could be gazetted as part of the national park.