Labour has secured National's support for an amendment to the Greater Christchurch Regeneration Bill that will enshrine protections for Hagley park. 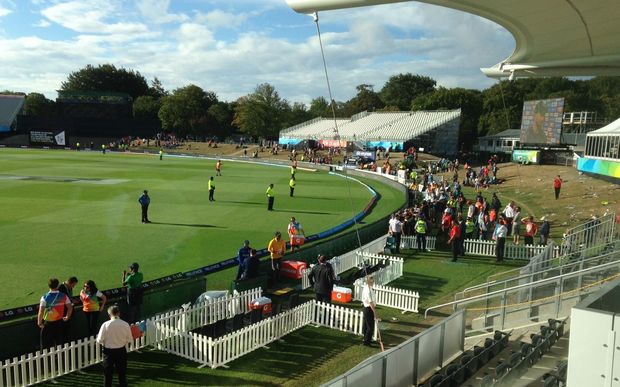 The bill, making its way through the House, had been criticised by opposition parties for failing to devolve enough of the government's post-earthquake powers to local authorities.

Labour Canterbury spokesperson Megan Woods said it had negotiated protections during the committee stages of the bill that would prevent the government using its emergency powers to erect new buildings there.

The existing legislation had already been used to build a stand and embankments in the park as part of the Hagley Cricket Oval.

The bill aimed to establish a Regenerate Christchurch agency to oversee the long-term development of the central city, replacing the Canterbury Earthquake Recovery Authority.