Patea residents have been told to boil water after E coli was discovered in the town's water supply. 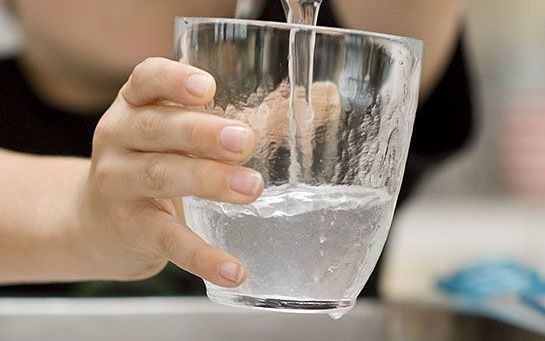 A South Taranaki District Council spokesperson said it had begun chlorinating the town's water supply after the bacteria was discovered during routine testing on Monday.

Patea's 1100 residents were advised to boil all water used for drinking, brushing teeth or food preparation until further notice.

The discovery at Patea came only weeks after the bug was found in the water supply in the small settlement of Toko.

Stratford District Council suspected the contamination was caused by an animal crawling into a pipe and dying.