The Christchurch City Council has released its budget for the coming year, with rates rises capped at 5 percent for the next three years. 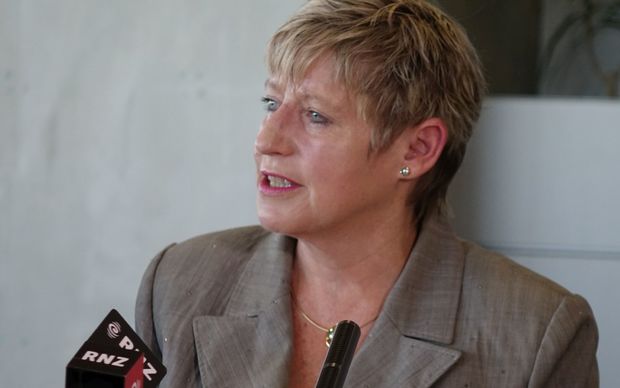 Last year, the council revealed rates were projected to rise by an average of 7 percent in 2016 and by a similar amount the next year as part of it 10-year Long Term Plan.

But Mayor Lianne Dalziel said today the draft annual plan for the 2016-2017 financial year would include a more modest rates rise of 5 percent.

She said rates would be capped at 5 percent for the following two years, as well.

The proposed drop in rates was due to a cut in spending on rebuild projects in the next year of $166 million.

But Ms Dalziel insisted this was not a cost-cutting measure.

"Where projects are ready to go and can be delivered, we will bring them forward on the budget. So this is not about financing so much, it is about capacity to deliver."

Ms Dalziel also announced a proposal to cut back asset sales from $750 to $600m.

The council was in a much stronger financial position, thanks in part to its receipt of a $635m earthquake insurance payout, Ms Dalziel said.

Andrew Turner, head of the left-leaning faction of councillors known as Peoples Choice, said the council had listened to public opinion which was mostly against asset sales.

"Once shares in a company are sold then the ability of the dividend from those companies to keep the rates down is then lost permanently," he said.

"I certainly take the view that it's prudent for us to be avoiding the sale of assets."

However the sale of the council owned roading and maintenance company, City Care, would still go ahead.

Ms Dalziel said a buyer would be announced within the next three months.

And while the proposal was for asset sales to be put on hold for 2016-2017, the plan was for them to proceed during the following two years and raise $400m, she said.