A convention centre and film museum double-whammy planned for Wellington is tipped to have a similar impact to Te Papa. 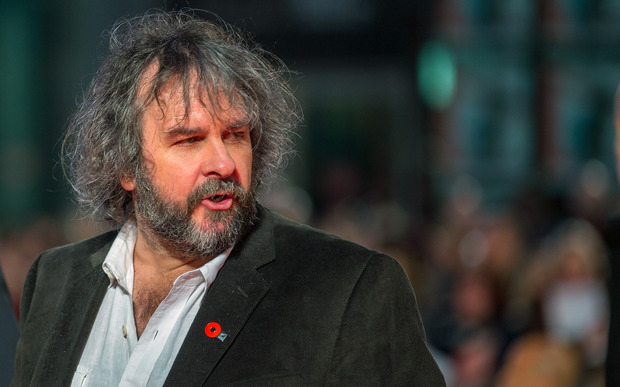 The film museum part of the project would be run by Sir Peter Jackson and Sir Richard Taylor's company. Photo: AFP

There was overwhelming support for the Wellington City Council's project at a meeting this morning.

When the council announced it was building the $134 million multi-purpose venue in December, it promised it would put Wellington front and centre on the tourism map.

It expects it to generate about $38m a year for the city.

View a document produced by the council about the project (PDF, 2.2MB)

Today, it heard submissions from local tourism and economic groups, and members of the public who all, for the most part, praised the idea to the heavens.

"The movie museum and the convention centre is going to be a significant catalytic investment that will make an impact that goes well beyond the impact of running conventions and having a museum," he said.

"In 1998, Te Papa served this role as a catalyser for change in Wellington." 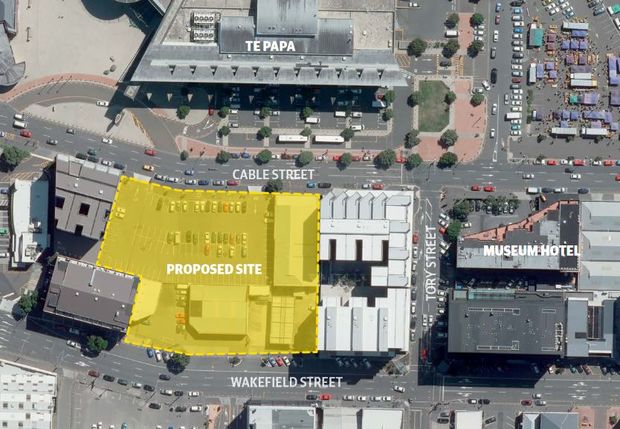 Wellington Chamber of Commerce chief executive John Milford said, with hundreds of millions of dollars being poured into convention centres in Auckland, Christchurch and Queenstown, Wellington must compete - or risk losing vast numbers of visitors.

"We don't have any choice, we have to compete in this marketplace. We've got to be on our game, though," he said.

The film museum, which will be run by Sir Peter Jackson and Sir Richard Taylor's company, will showcase movie memorabilia from films and television shows produced in Wellington.

It is promising plenty of swag from The Lord of the Rings and The Hobbit.

In this morning's meeting, one councillor queried the $35 ticket price, but the managing director of consultancy group First Retail, Chris Wilkinson, said he did not think that was an issue.

'On a global scale, very few destinations are free," he said.

"I'm not speaking on behalf of Te Papa, but I don't think it can stay free forever. Visitors aren't expecting to find a free destination," Mr Wilkinson said.

It was not all pat-on-the-back stuff, though.

The project will cost ratepayers $7.4m over the next decade.

Victoria Residents Association member Angela Rothwell said she was not sure why the public needed to stump up.

"The risk that the Wellington ratepayer is taking seems rather large for what we are getting," she said.

The project will create almost 500 jobs and is expected to attract about 350,000 people a year.

A final decision will be made by the council in May.

Other suggestions raised at today's meeting include new accommodation in the area, and a section in the museum for Indian cinema.