Fire crews in Marlborough are trying to find out who has been lighting fires near a popular walking spot in the region. 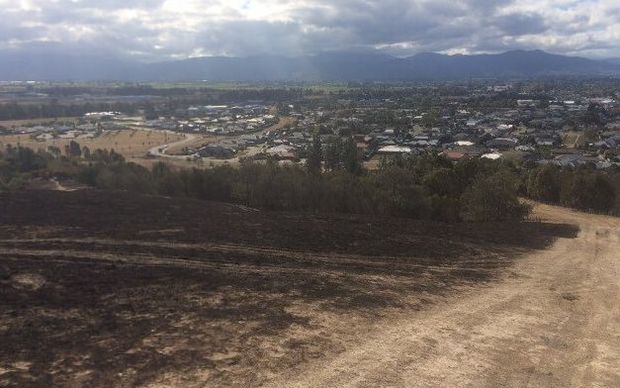 The damage from the recent blazes can be seen clearly on the hills above Blenheim. Photo: Marlborough District Council

The National Rural Fire Authority said there was no doubt two fires in the Wither Hills, behind Blenheim, over the weekend were deliberately lit.

The first, on Saturday, scorched five hectares of dry grass, and another last night was contained before spreading too far. 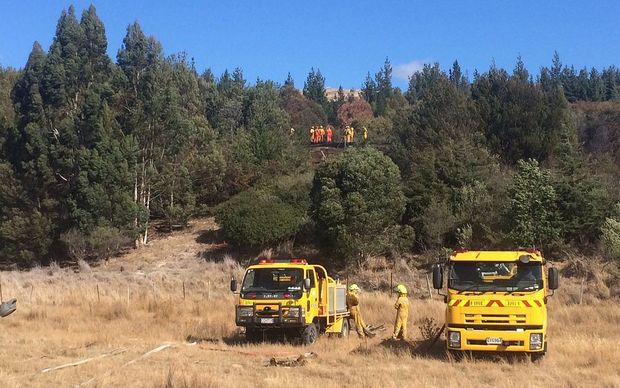 Principal fire officer Richard McNamara said the area was near several houses and was a popular spot for walking and tramping.

He told Morning Report someone was choosing to put people in danger.

"These fires are being lit below a lot of the popular walking tracks and if people are above a fire on a slope, on very exposed areas with high loadings of bone-dry grass, that's a recipe for disaster because a fire will move a lot faster than anyone can run." 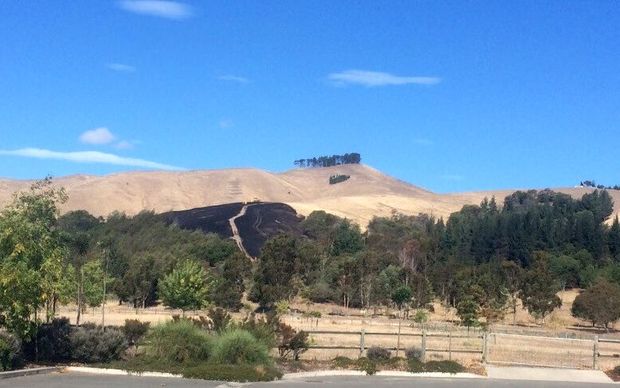 The hills have been scarred by the recent blazes. Photo: Marlborough District Council