Another fire lit at Wither Hills behind Blenheim has been contained by firefighters before it could spread. 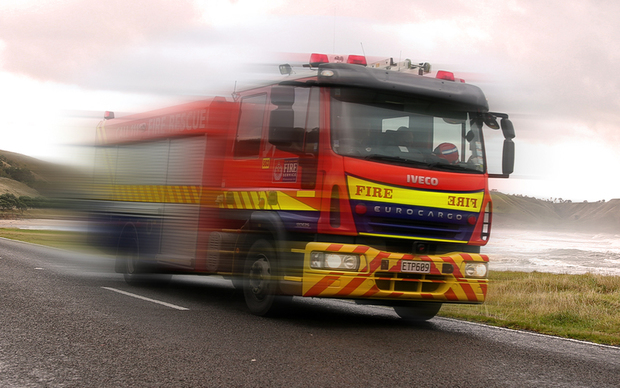 Crews were called out just before 7pm after the fire began on the east side of Taylor Pass Road, adjacent to Wither Hills Farm Park near the Taylor dam.

A blaze yesterday scorched 5 hectares of dry grass, and Marlborough-Kaikoura rural fire chief Richard McNamara said there was no doubt the fires were being deliberately lit.

He said the situation was dangerous and he had been forced to put crews on standby.

Conditions were extreme, with the wind up and the hills bone dry, he said.

If the offenders were not caught quickly, there would be huge potential for a very serious fire.

The police would be patrolling the area overnight.