Police have announced a restructure of their operations in the Far North, aimed at putting more police out in the field. 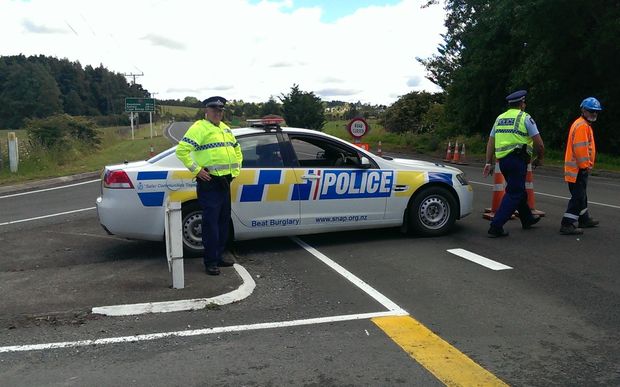 Ms Robilliard said she began looking at ways of improving services in the region last year, especially in Bay of Islands.

"You know, the days of bricks and mortar for us are gone," she said.

"We have very fancy mobile devices, and the technology means we should be out and about in the field more, and that's what I really want to see. I don't want people feeling that our staff are sitting behind desks in police stations when they need to be out on the road."

Inspector Robilliard said police numbers in the Far North would remain the same but the reorganisation would also have the effect of releasing sergeants and senior sergeants from desk duties to lead frontline staff.