A Māori trust is promising affordable homes on the Wellington waterfront to low-income iwi members. 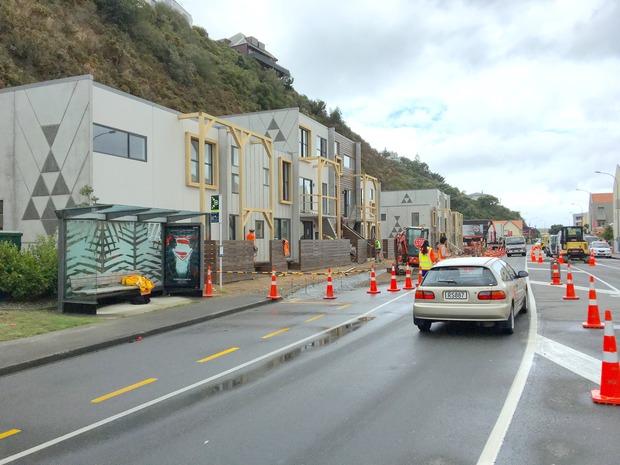 Trustee Taku Parai said it was about descendants returning home.

"The idea around developing such a building was to ensure that we built an edifice to our tupuna of Te Aro pa and then to be able to share that with their descendants.

"That's what Māoridom is all about. To be able to create a little sense of community that as Māori you can live together as one."

The three-bedroom units would only be available to whanau with household income of less than $100,000 per annum.

The market rate was $600 a week but those on a benefit, or on the social housing register, would be eligible for standard accommodation supplements.

And Mr Parai said that made the properties affordable.

"We took the gauge of the rentals as a whole around that particular area and I think it falls in line with the current rent rate if you want to go that way. But it is also affordable housing if you are on a benefit, because you can get heavy subsidies."

Dwell Housing said the subsidies were the same as those offered in other community or social housing projects. 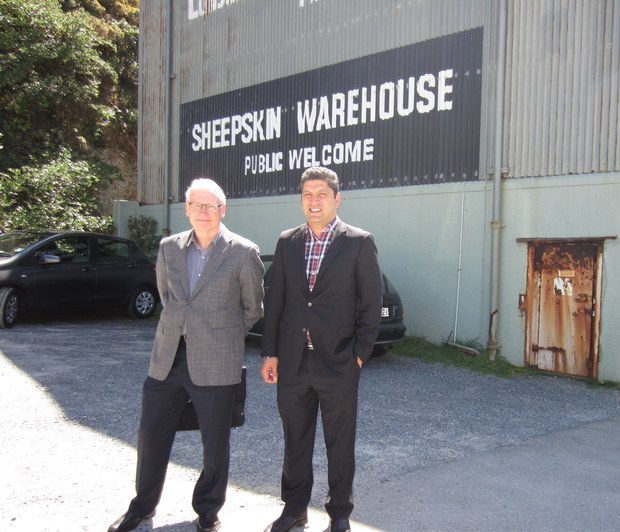 Chief executive Alison Cadman said Dwell did not yet know how many units would be solely reserved for people who would rely on government subsidies.

"We haven't really been able to get anybody through to have a look so people have not made any commitment to living in there but we are really confident that everybody will love them and that they will be very happy to move in and live there."

Te Aro Pā Whenua Trust was given a Crown grant to build the $3.6 million complex.

Te Tumu Paeroa coordinated the project and general manager of trusts Basil Tapuke said with about 1000 land owners represented by the trust, developing the land was a feat.

"Now we have reached this point in time where we can stand back and look back at the buildings that have been built that will house whanau in a papakāinga environment here in central Wellington, which is quite unique."

All the single units already have tenants lined up but there are several larger units still up for grabs.

A ceremony would be held at the papakāinga early tomorrow morning to bless and officially open the complex.