Dunedin has been economically stagnant so long that no-one is brave enough to declare the gloomy times over.

But all the signs say it is out of the economic doldrums it has been in for 10 years. 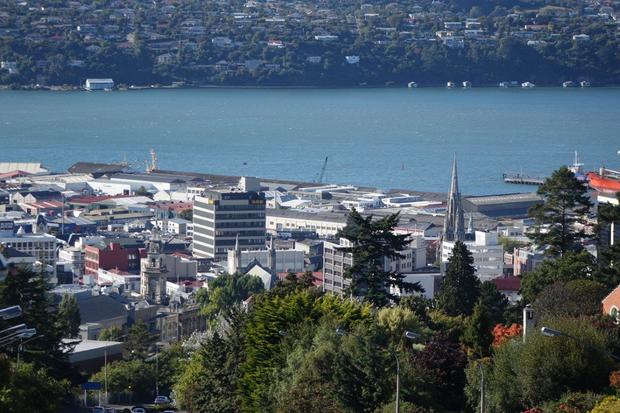 The city is enjoying booms in real estate, tourism and niche technology industries such as video gaming.

A report from economic monitoring company BERL shows 1770 new jobs have been created in the city in the past two years and Dunedin's economy is now growing at 1.3 percent a year per capita.

The average for the preceding eight years was just 0.2 percent.

It is a major turnaround for a relatively small city of 120,000 residents, plagued with major closures including the Hillside train workshops and its mail centre.

'It's racing ahead of us'

An example of the city's turnaround is Highland Park in Mosgiel, Dunedin's first major housing subdivision in many years. 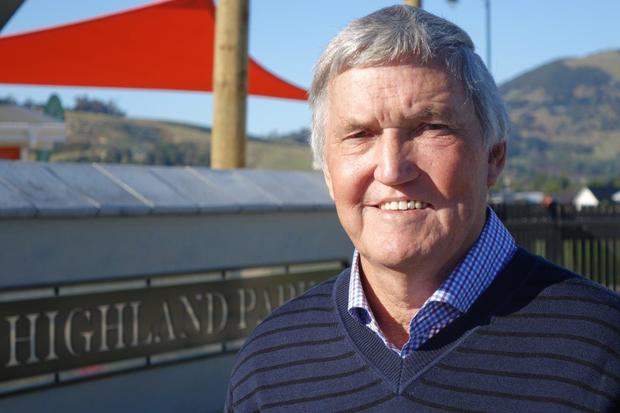 The subdivision's developer Syd Brown said they set themselves a decade to sell 225 sections, but the demand is so strong they are two-thirds sold and three years ahead of schedule.

"It's racing ahead for us. Sometimes you wake up in the morning and think 'is this real?', but that's the market at the moment, and the demand is here," Mr Brown said.

Mr Brown said 60 percent of the people buying were from out of town, mainly from Christchurch and other South Island locations, such as Ashburton and Timaru.

Real estate across the city is suddenly booming for the first time since 2007. 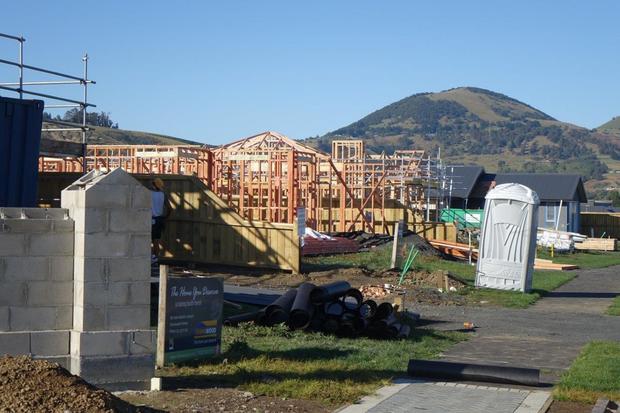 Otago spokeswoman for the Real Estate Institute Liz Nidd said it was a good time to be an agent. 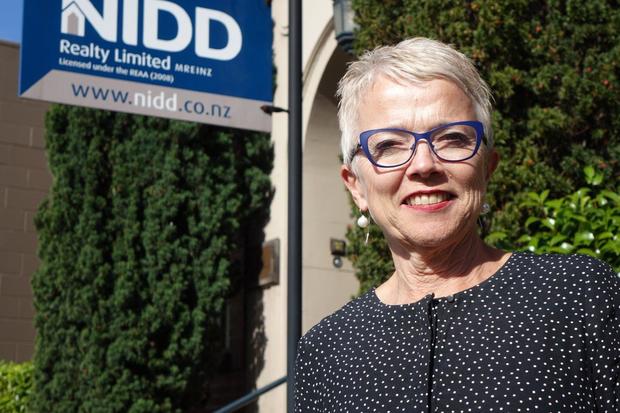 "Dunedin is really healthy for real estate. We're seeing a volume of sales we have not seen since 2007," Ms Nidd said.

She said it first started in June and July last year, was tentative in August and September, but got going in earnest after that.

The phones have been running hot since October, she said.

One house earlier this week attracted eight offers, when a year ago it would have been hard to get two, she said.

'A happier life for our son'

Surfers and artists have always loved Dunedin, but now others were becoming hooked.

Last month, after 14 years in Auckland, David Law and Hetty Wong sold up, bought a cafe in Dunedin, and plan to build a house here too. 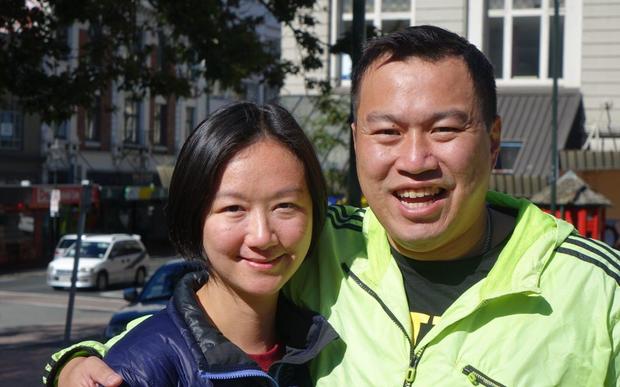 They said it was a lifestyle move - they wanted a happier life for their two-year-old son.

"We want our family better. We want to look after our kid. Dunedin has good schooling... We can have a bigger house and a garden, which we could never have in Auckland," said Mr Law.

Mr Law first came from Hong Kong to Dunedin in 1995 to study at high school.

He said it was quite a hard decision to come back, but the city was small and had everything they needed.

Mr Law's wife, Ms Wong, said she had never thought about living in Dunedin until they had their son, but was attracted by the quality of education available.

She was worried about the city being too small, but has found every shop she wants.

She liked the life they now had and said her son was already happier and she was happier too.

Mr Law said his friends in Auckland think he is crazy, but they do not understand the opportunities available.

There's more to do 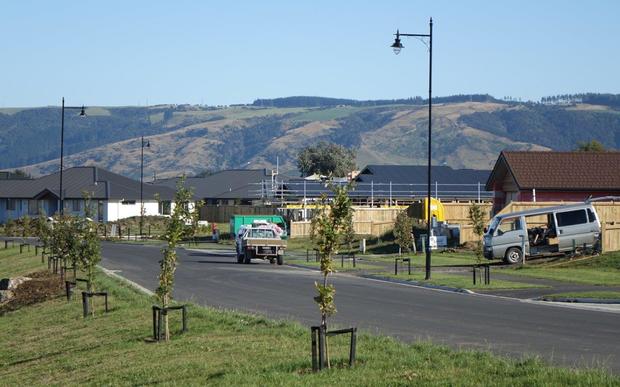 The city's new-found growth is not helping everyone yet.

Welfare agencies said they can see the city is busier, but the benefits are not yet trickling down to the struggling people they work with.

At 1.3 percent, the city's growth is still only half of the national average, and half what the city is aiming for itself.

Director of the city council arm, Enterprise Dunedin, John Christie, said Dunedin is certainly not in Auckland or Christchurch's league but is playing to its strengths. 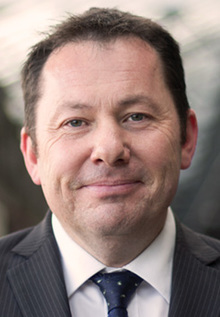 "They're not large companies which are growing, they're small companies taking on a few extra staff, and that's more sustainable for us."

Mr Christie said he was confident the city was on the right path, and would pick up speed as the decade went on.