Thousands of passengers will not have to pay to travel on some Auckland buses today, as part of a series of driver strikes. 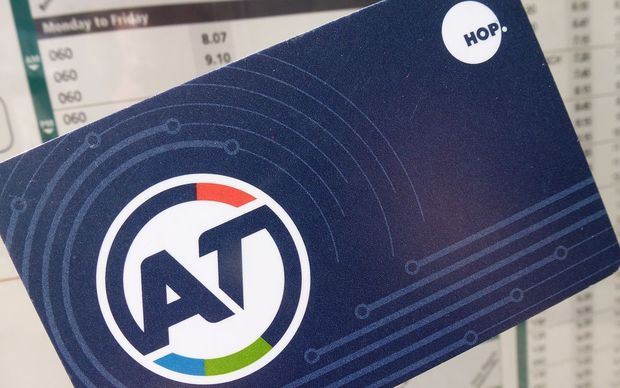 First Union represents bus drivers working for Howick & Eastern Buses, and said its members would be refusing to take cash or AT HOP card fares today.

Howick & Eastern Buses serves many of the routes in east Auckland.

The action is the latest in a series of industrial actions by bus drivers across Auckland, who remain locked in disputes with the region's bus providers.

A union spokesperson said the Howick & Eastern Buses drivers were fed up with attempts to remove overtime and weekend rates.