Auckland's motorways are still busy and some local roads are choked but Auckland Transport says it is relieved the bus drivers' strike has not caused major problems. 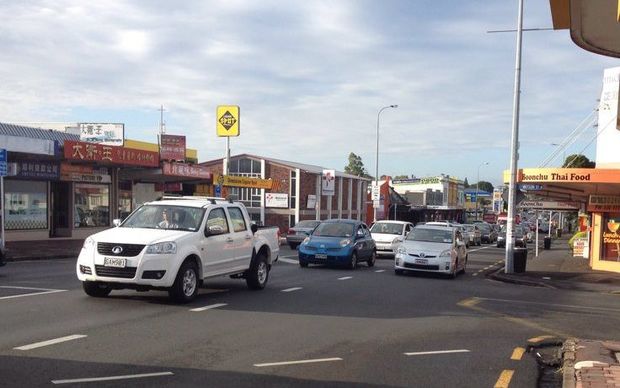 More than a thousand drivers walked off the job this morning, forcing tens of thousands of commuters to find other ways into town.

All bus services for Metrolink, North Star, Go West, Waka Pacific, Link and some Howick and Eastern services stopped running at 4am this morning and the strike will continue until 4am Saturday.

Auckland Transport put on 17 more double decker buses on the North Shore, which were full, but many of the extra train carriages added to take thousands more people were not.

Drivers on Dominion Road said traffic was worse than usual, with some risking big fines to use the bus lanes.

AS IT HAPPENED: Read RNZ News' live blog of this morning's disruptions here

Many commuters walked, cycled, delayed their travel or took the day off.

There were a number of breakdowns and minor crashes on Auckland's motorways, but an incident response unit set up by Auckland Transport and NZTA, that included police and towing companies, cleared the scenes quickly. 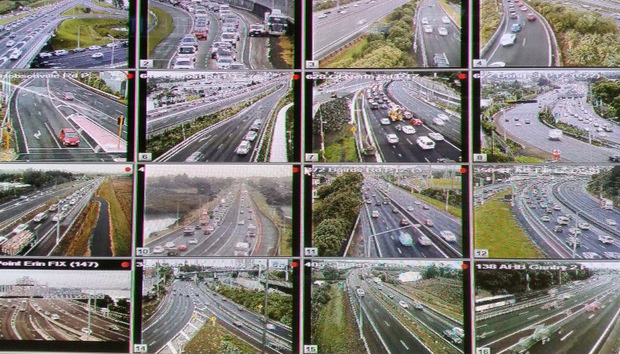 Traffic cams at Auckland Transport control centre as the city is hit by a bus strike. Photo: RNZ / Mohamed Hassan

Tramways Union president Gary Froggat said he explained to drivers the risk the strike could be counterproductive but they'd had enough and wanted to go ahead.

He told Morning Report drivers were aware bus contracts could go to the Hamilton-based GoBus company, which pays significally less.

"We've compromised on our wages and conditions over the last three years .... the drivers have said enough is enough," he said.

But NZ Bus northern chief operating officer Shane McMahon told Morning Report the company has the best terms and conditions in the industry.

He said the union's claim for a 2.95 percent wage increase plus a shift allowance, extra sick leave and other changes amounted to about a 10 percent increase which was "unsustainable" for the company.

He was hoping to meet with the union again on Monday week.