Residents in the Wellington suburb of Hataitai are upset the Iranian Embassy wants three car parks on a street reserved for its sole use. 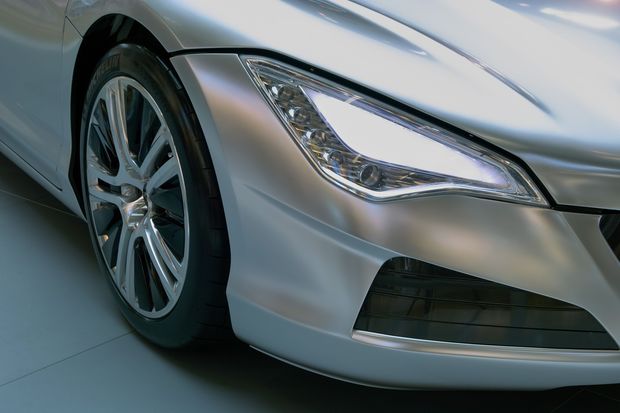 Iranian Ambassador Jalaladin Namini Miyanji said the Embassy originally wanted the three car parks full time, but agreed to use them only during business hours and on weekdays because of residents' concerns.

The Embassy has now asked that the car parks outside its embassy on Te Anau Street be restricted for its use between 9am and 6pm.

A ministry spokeswoman said it occasionally received requests from embassies for parking restrictions outside premises.

"We have referred the request to the responsible local authority, in this case the Wellington City Council, for consultation and consideration.

"We understand the council is currently consulting with local residents as part of its decision-making process."

A police spokesman confirmed the Diplomatic Protection Squad had responded to a request from MFaT, but said the police would not discuss specific matters involving overseas embassies.

"Police on occasion provide advice to overseas embassies on a range of matters.

"Decisions regarding car parking on Wellington streets are ultimately a matter for Wellington City Council."