The discovery of a rare plant on a Wairarapa farm has prompted a call to all farmers to take a closer look at what might be on their properties. 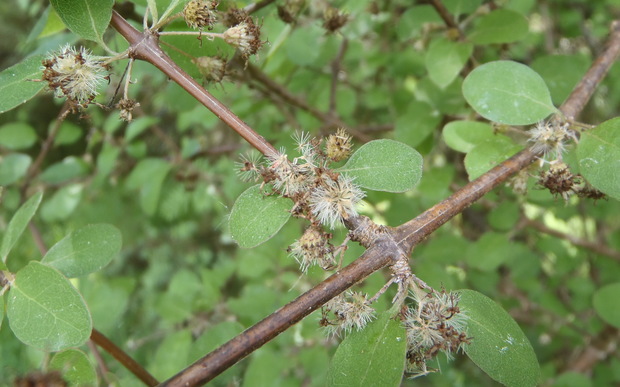 Nearly 400 specimens of Olearia Gardneri, Gardner's tree daisy, were found on a small block being considered for covenanting by the Q.E II National Trust.

Until the find, there were only about 160 specimens scattered in small isolated populations.

The find was made by Trevor Thompson, the trust's Wairarapa representative.

"Basically I walked up to this patch of bush which didn't really look to have anything particularly startling about it but as we got into the bush suddenly I recognised this plant as Olearia Gardneri, and then another one and another one, and I thought this can't be this rare plant because they are all over the place, but anyway it turned out that it was.

"This pretty nondescript patch of bush which really would not have been covenanted otherwise suddenly became the biggest stronghold of this plant in existence." 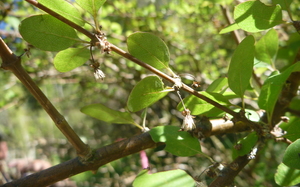 The plant would have been widespread in days gone by, he said.

"It gets out-competed by exotic plants."

The bush remnant is about seven hectares and the sizes of the plants have come as a surprise.

"Quite large trees with trunks 300mm diameter and more, and all stages in between from seedlings right through," Mr Thompson said.