Housing New Zealand will issue summonses to force Auckland Council experts to appear before hearings on the city's 30-year-development plan. 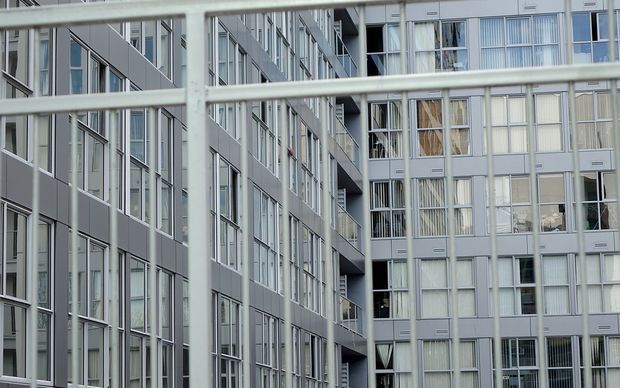 The move resolves the question of what role the council could play in the hearings, following a political revolt forcing it to withdraw some plans for higher density housing.

The council had decided that meant its expert witnesses could not appear at all.

The government's housing landlord is seeking densities higher than those proposed by the Auckland Council in the Unitary Plan. 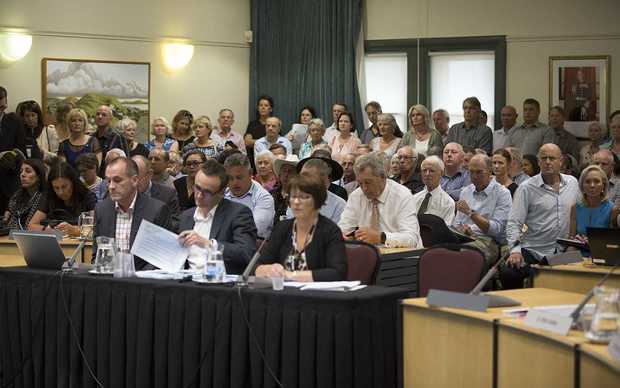