Wellington bird sanctuary Zealandia will likely come under the control of the City Council after a vote to buy the centre's main visitor building for more than $10 million. 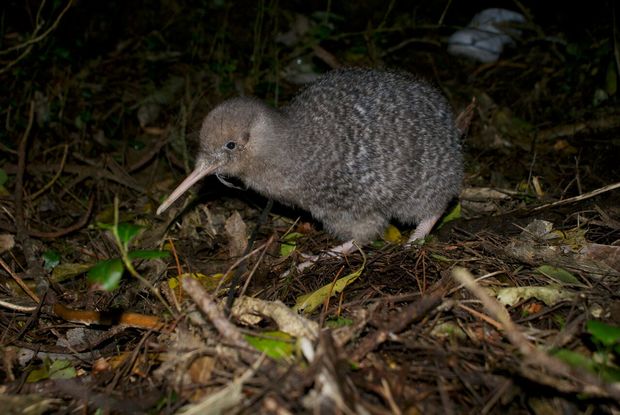 The conservation sanctuary was facing a funding shortfall, and was unable to repay the council's loan on the building.

The council this morning voted unanimously to buy the building.

Councillor Iona Pannett, who sponsored the proposal, said it was a legacy issue and the loan might never be repaid.

"This line is not a good line and shouldn't have happened so I don't think really about just saying oh well we're just fixing up the books."

"Essentially we've got a large building which probably if we were doing it today we wouldn't be doing."

Ms Pannet said any changes to the sanctuary's ownership should not come at the expense of volunteers.

The council proposed in 2012 to merge the sanctuary with Wellington Zoo and the city's botanic gardens, but abandoned that plan in favour of a review of Zealandia's operations, a $1.75m gift over three years and a $10m interest-free loan.

The main visitor building houses a cafe, a permanent exhibition and a gift shop.