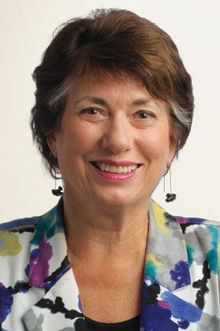 She stepped down as chair of the Greater Wellington Regional Council in June last year after nine of the 13 councillors asked her to stand aside.

Ms Wilde said she was resigning from the council due to professional conflicts, including being the Chair of the Remuneration Authority which sets politicians' wages.

She was elected as a Labour MP for Wellington Central in 1981, holding it until 1992 when she resigned to take on the capital's mayoralty.

She has been on the regional council since 2003 and became the chair in 2007.