A stolen car being pursued by police in West Auckland crashed into a tree and caught fire, leaving the 15-year-old driver with serious injuries. 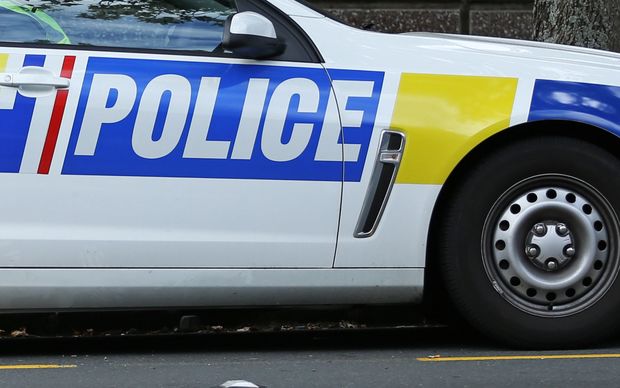 Police say the pursuit began when the driver sped off from an intersection in Massey early this morning after being asked to pull over.

The car went over a bridge in Central Park Drive, where the driver lost control of the vehicle, which veered up a bank, skidded on grass and hit a tree.

The teenager was trapped in the vehicle when it caught fire.

He was rescued by fire officers and taken to Auckland Hospital with serious injuries, while three police officers were checked for smoke inhalation.

Acting Area Commander Claire Humble said the situation could have been avoided had the driver pulled over.

The Independent Police Conduct Authority and the police will investigate.