Taranaki Regional Council is investigating a complaint that seismic surveying explosives have been laid just metres away from a farm's principal water source. 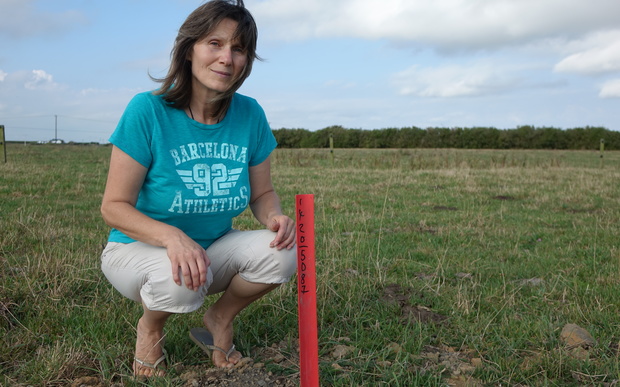 Jeanette Wilson, who lives on a farm in South Taranaki, says a seismic surveying charge has been set 19m into the ground just 10m away from the property's well. Photo: RNZ / Robin Martin

Jeanette Wilson said 2kg of explosives had been set 19m into the ground only 10m from a well at the property she lived on, in Okaiawa in South Taranaki.

"Now that well, as far as I know, provides the water for the house, the milking shed and the troughs. So if that does damage [it], we will not be able to function from the point that it explodes."

When she complained to surveying company BTW, she was told it was too late to do anything about it, Ms Wilson said.

"They've told me that the explosives are in there and there is nothing I can do."

Council director of resource management Fred McLay said its rules said seismic surveying explosives must be laid 100m away from any well or bore used for water supply purposes.

The detonation of the explosives was not addressed by its rules and the control of noise and vibration was the responsibility of district councils, Mr McLay said.

The environmental impact of the explosions was considered negligible and was not regulated, he said.

Shell, which is behind the survey, said a number of people had raised concerns about the survey, but it would not discuss the specifics of individual cases.

"We are very aware that there are a few people in the South Taranaki area who have concerns about the seismic programme.

"We are working hard to understand and address these individual issues as they arise." 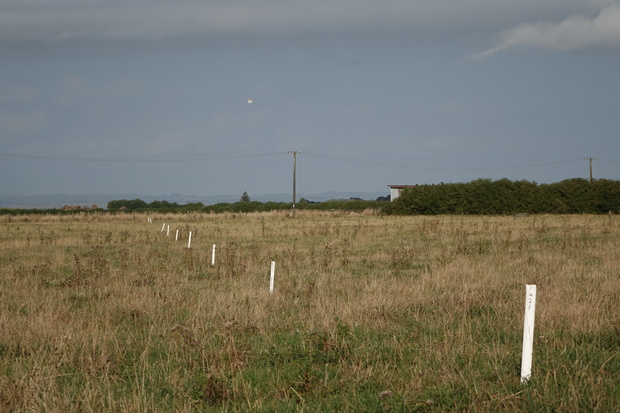 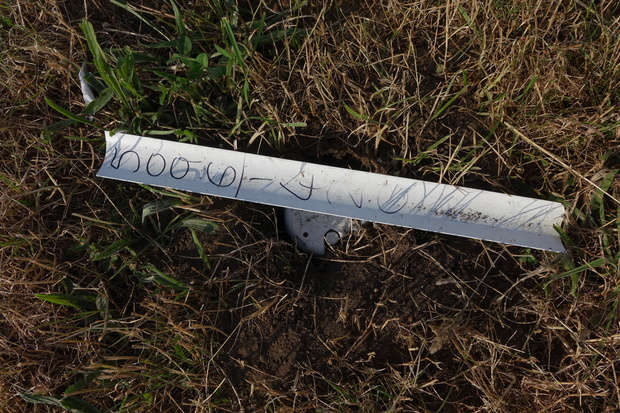 Ms Wilson said she was upset she had not been asked to sign an access agreement for the seismic work, even though her partner, Andrew Carter, had done so.

She had a legal opinion from Taranaki Energy Watch that said, under the Crown Minerals Act, that as an occupier of the property she too should have been asked for written permission granting access, she said.

"[The act] clearly says that when the work is beyond minimum impact on the environment, they have to get the written consent not only of the landowners, but also the occupiers of the land.

"And I'm an occupier of the land and I haven't been consulted."

The act defines a landowner as the person or people who hold the free and simple title to the land.

An occupier is defined as anyone who has a right to occupy the land by virtue of a lease, sub-lease or licence granted by the landowner.

"A number of property owners have already experienced negative effects. We have had discussions with several families in the area and we intend to hold further neighbourhood meetings to provide legal advice."

Mr Bridge said STOS had consulted widely and, as a result, numerous modifications had been made to the original survey area to minimise the impact on farming operations, residential areas, roads, pipelines, waterways and wāhi tapu sites.

STOS had the approval of 95 percent of the 1400 landowners in the survey area, he said.

"Overall we are very pleased with the progress we have made and with the support we have received."