A new marae in New Plymouth has been given the all-clear after an investigation found no significant contamination. 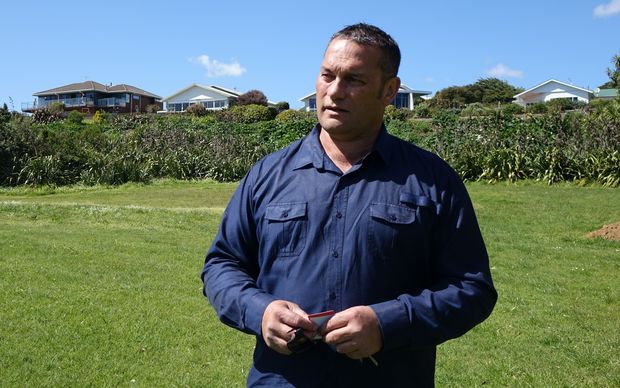 There hasn't been a marae in the city for more than 150 years.

The area was previously used for oil exploration and production, and it was later the location of a community of baches.

A Taranaki Regional Council investigation found no significant contamination from oil and gas activities, but some low-level asbestos residue from bach-building material.

The asbestos is a safety issue for workers during excavations, but it can be addressed.

Construction of the marae is due to begin mid-year.