An explosion of freedom campers this summer has left small town New Zealand struggling to cope. 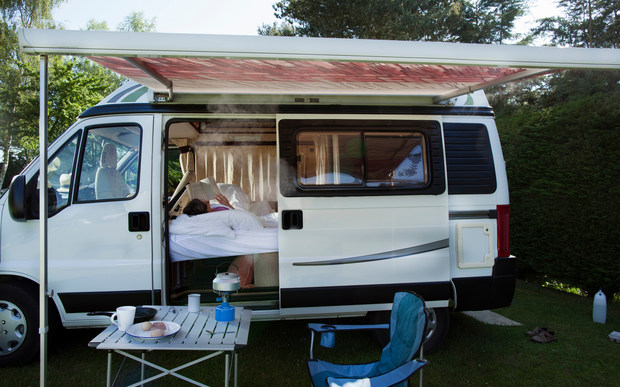 A community board member in the Mackenzie District said there were often 70 campervans parked up at one time at Lake Pukaki. Photo: AFP

Complaints are streaming in from locals upset that their public toilets and swimming pool showers have been taken over by independent travellers wanting to save money on accommodation.

Others are worried about the environmental impact of freedom campers using the great outdoors as a toilet.

Nelson has long been a popular destination for freedom campers, and provides them with a designated carpark complete with toilet and shower.

Despite this, one resident, Cynthia McConville, said she had seen travellers taking over the changing sheds at her local swimming pool.

"They were shampooing their hair, shaving their legs, cutting their toenails and washing their underwear in the hand basins.

"This is a council facility and it's also an area that's used by mothers and young children and babies, and I didn't think it was appropriate."

The council needed to clamp campervans parking up for the night where they were not supposed to, she said.

"I don't have any problem with welcoming visitors to our community but I want them to respect it and value it the same way that I do.

"It's very clear to me that if you're in a non-self-contained vehicle and you're sleeping overnight that you're not respecting and valuing our city."

The stunning Mackenzie District is one area groaning under the weight of heavy visitor numbers this year.

The district has a freedom camping by-law in place which stops campervans from parking up next to Lake Tekapo.

But community board member Stella Sweney said this had only shifted the problem to surrounding streets and down the road to Lake Pukaki.

"You can have 70 campervans on one site and a local resident has said he's seen them going to the toilet in the tussocks.

"A lot of these vans are not self-contained and, even if they are, the minimum standard for self-containment is a little potty hidden away underneath and a lot of them don't even use it." 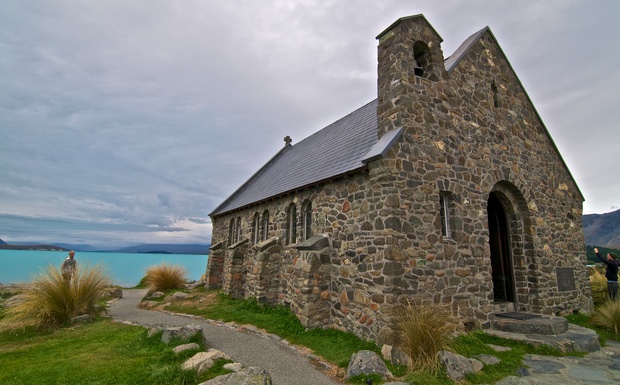 Government legislation around freedom camping was inadequate and a total ban was needed, she said.

"I don't think any ratepayer should have people able to sit outside their house and cook their breakfast on the pavement and use the streets as a place to camp.

"They should all go to registered campsites; DoC [Department of Conservation] campsites are only $6 a night."

Mackenzie District mayor Claire Barlow said the council would review its freedom camping strategy in March, and was considering building more toilets to cater for the huge increase in tourists.

But she said this would be difficult for a region with only 4000 ratepayers to call on.

"The government's bringing in all these tourists and saying they can freedom camp but it's not free, somebody pays - and ultimately it should be the visitor that pays, not the ratepayer that just happens to be in one of the most scenic parts of the country."

Nelson mayor Rachel Reese said in a statement her council was looking at how others dealt with freedom campers to ensure its own by-law was as effective as it could be.