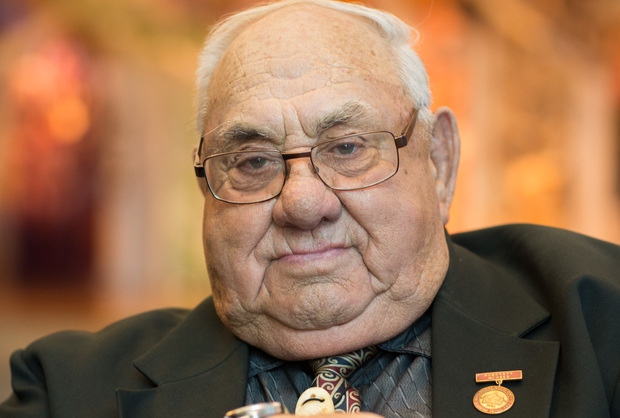 Celebrated navigator and and waka builder Hekenukumai Busby has made a plea for support to teach future generations the art of Polynesian voyaging.

Mr Busby, 83, has recounted for the Waitangi Tribunal his role in the waka renaissance and celestial navigation over the past 30 years.

He said he was confident the carving school he had set up would carry on, but the navigation school he dreamed of was still incomplete, and he was worried it would not be built in his lifetime.

Mr Busby said he would not be around forever and he would be a lot happier if he knew the school's future was secure.

It would cost about $200,000 to get the navigation school running in the way he hoped but fundraising was not his forte, he said. 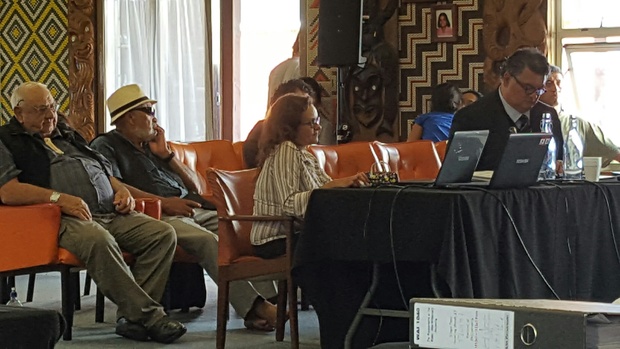