Before the sun rose this morning, 200 people attended a blessing of Te Kōngahu - the new museum on the Waitangi Treaty Grounds. 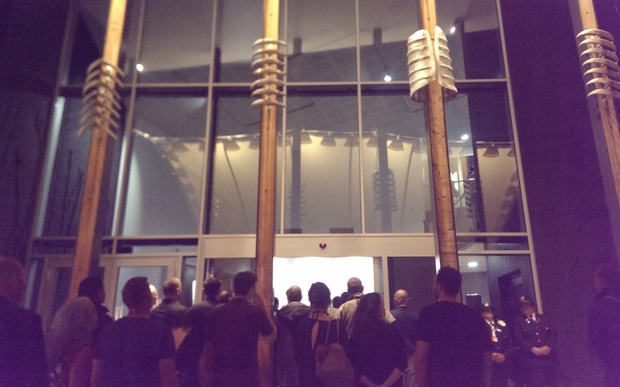 Local kaumatua blessed all the taonga with prayers as they led the crowd through the new secure and climate-controlled building.

The Waitangi National Trust built the new $14 million museum, next to the Waitangi Visitor Centre.

It houses taonga released by galleries and museums around the country, including valuable Māori artefacts and paintings that have not been seen in the north for more than 100 years.

The taonga returned to Waitangi include a carved self-portrait of Hongi Hika, mere and axes belonging to Kawiti and other chiefs, C F Goldie's painting of Tamati Waka Nene and the Te Pahi medal, bought from Sotheby's last year by Te Papa and the Auckland Museum. 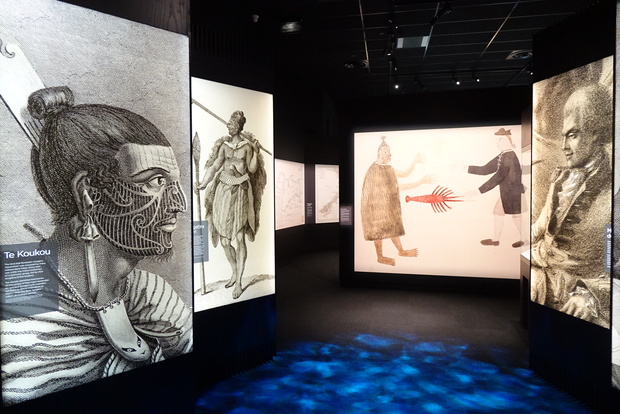 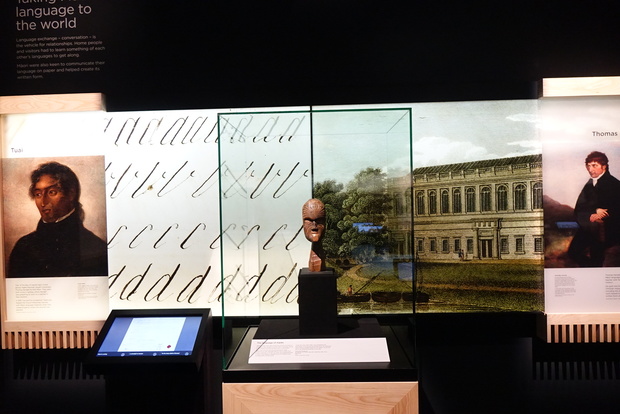 The collection also includes a full-length portrait of Queen Victoria, gifted to the trust by Queen Elizabeth in the 1970s, and christening gifts from the queen to a Ngāpuhi godchild.

The Treaty of Waitangi is not being housed in the new museum but it is expected to hold the 1835 Declaration of Independence from later this year.

Te Kōngahu, the name given to the new museum, is a Ngapuhi word that refers to the unborn child. It is intended as a metaphor for the potential and promise of a new nation conceived at Waitangi in the 19th century, culminating - 176 years ago tomorrow - in the signing of the treaty.