One man has died and a second has been rescued by helicopter after a boat hit rocks off Gisborne. 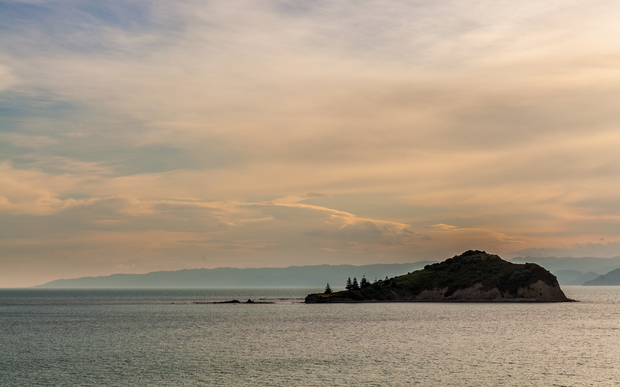 The police, a paramedic and the Coastguard flew to tiny Tuamotu Island in Sponge Bay, just south of the city, about 7.30pm.

Eastland Rescue pilot Neil Dodds had to perch his chopper on a slippery kelp-covered rock.

"It was basically a hover entry, hover exit, so I couldn't actually put the power down on the helicopter, I couldn't nestle the thing right down... It was relatively tricky."

Mr Dodds was unsure how the older man died but said the runabout was still in one piece, and both men had been trying to get to the shore of the island - a short distance but still hazardous.

"I would have said probably eight metres of maybe waist-high water and probably another 10 metres of knee-deep water. Just big rocks.

"You could probably find a hole and drop into that quite quickly, I would have thought."

The police said in a statement that the boaties had ended up on the island unable to get back to shore, and the man was dead by the time the rescue helicopter arrived.

The man's death has been referred to the coroner.