Staff from the Department of Corrections will be allowed to march in uniform in next week's Pride Parade in Auckland, despite opposition to their participation. 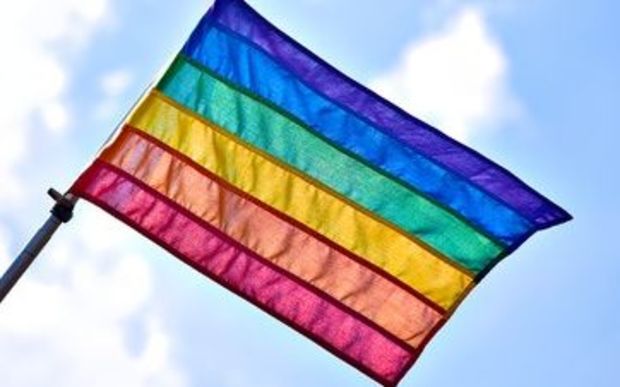 Auckland Pride Festival board co-chair Kirsten Sibbit said they had allowed staff to join the parade after Corrections agreed to come up with ways to support transgender prisoners over the next year.

"The Department of Corrections had already done some work identifying some of the issues, areas of concern, areas where they could be doing things differently or a little better.

"For us, what we wanted to see was the potential for a positive change and the commitment to do that."

A queer and transgender activist group, No Pride in Prisons, last year protested against the inclusion of Corrections staff and police.

They plan to hold a counter rally at the same time as the Pride Parade on 20 February and claim Corrections has shown a blatant disregard for the treatment of LGBT (lesbian, gay, bisexual and transgender) prisoners.

No Pride in Prisons spokesperson Sophie Morgan said Corrections was being rewarded for making vague promises to improve the safety of transgender prisoners.

"It is not enough to reward the department for making promises it has yet to fulfil. Ultimately, the department is unlikely to make good on these promises, as up until now it has denied that it has a problem."

"The fact of the matter is that prisons... are violent, racist institutions that have no place in any pride parade."