The victim of an alleged sexual assault at an Auckland prison last week was a trans woman and should not have been allowed with other inmates, according to a gay and trans activist group. 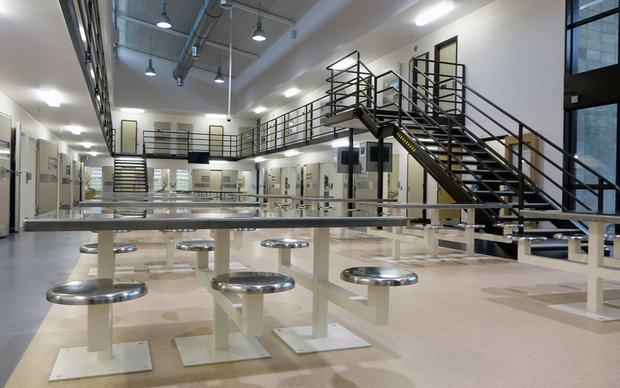 Police are investigating the alleged assault at the Serco-run Auckland South Corrections Facility in Wiri.

No Pride in Prisons said it had been contacted by a close friend of the prisoner who said they were undergoing hormone replacement therapy.

Group spokesperson Emilie Rakete said the prisoner was segregated but moved back to the main part of the prison on Wednesday.

Following that the prisoner was allegedly physically attacked by a group of inmates and in a separate incident was sexually assaulted in their cell on Thursday night.

"We've seen that they've [Corrections] removed someone from protected segregation and put them directly into a locked down cell with another man overnight where that person was then sexually assaulted.

"I don't think we can really believe that Corrections is doing everything that it can to ensure the safety of its trans prisoners."

Corrections said it could not comment as it was under police investigation.