Industrial action by hundreds of bus drivers in Auckland today does not appear have caused major disruption on the roads.

But the union representing the drivers is warning today may not be the end of the action, with NZ Bus drivers frustrated by low pay, long hours and poor conditions. 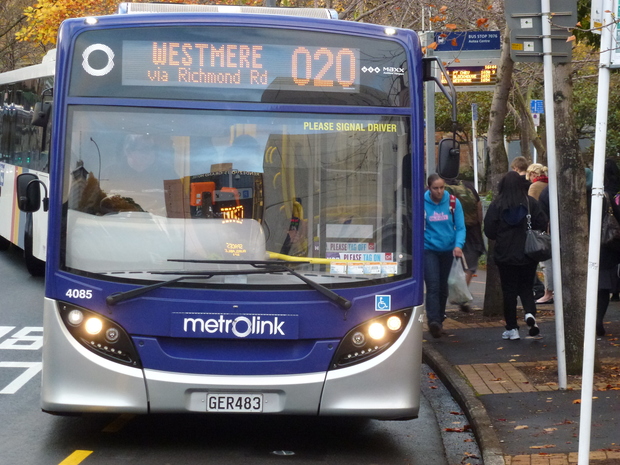 The Transport Agency said there had been heavy traffic in parts of Auckland this morning, but it had been caused by a breakdown on the harbour bridge rather than any issue with the buses.

Drivers on Metrolink, City Link, North Star, Go West and Waka Pacific services are working to rule, doing things like making sure passengers are seated before driving away from stops, and taking their scheduled breaks.

He said the action would continue for the foreseeable future until the drivers' employer, NZ Bus, restarted negotiations with the drivers.

"It'll run continuously until we can get back into negotiations with the company. They have told us they are not really interested in continuing the negotiations, so we may have to talk to the mediation service as well to force the company back into mediation."

"It's one of the best wage rates in the industry. We want to see the wages increase but we can't do it at the expense of not being competitive, because that is going to cost jobs down the line."

NZ Bus has just lost a major contract for services in south Auckland, and it was still tendering for others in the region.