One of the Auckland bus drivers involved in industrial action says their employer is dragging things out.

More than 500 drivers attended a stopwork meeting yesterday, calling for a 2.9 percent boost in pay and better hours. 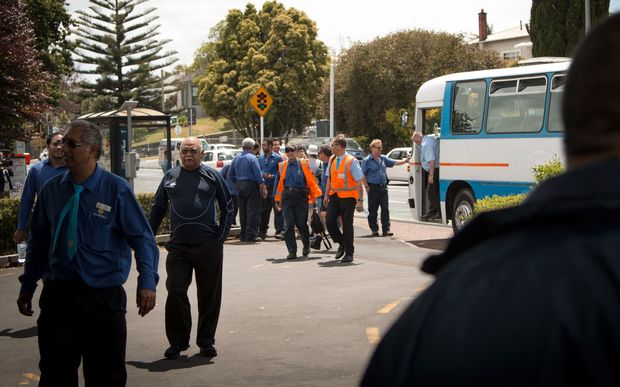 Mark Anderton said some health and safety issues were also at stake and the dispute was about more than money.

He told Morning Report they would not decide on any further industrial action until about late January.

"The whole point is that we feel there's an awful lot of heath and safety issues there as well that need dealing with. It's about general fatigue and tiredness.

"You've got drivers out there rostered for a five-and-a-half hour shift with no toilet facilities at all at the terminuses or anything like that."

He said that caused health problems for drivers.

He said any subsequent actions would be aimed at the company rather than disruption to the travelling public.