While the community of Raglan is reeling from the death of one of its teenagers, its tradition of bridge jumping looks set to continue.

Richard Keremeta, 16, died after jumping from Te Kopua footbridge, some of his mates were back down at the estuary doing "manus" as the locals say.

Kaleb Kingi and Tatijana Keefe were tearful as they spoke about their friend. 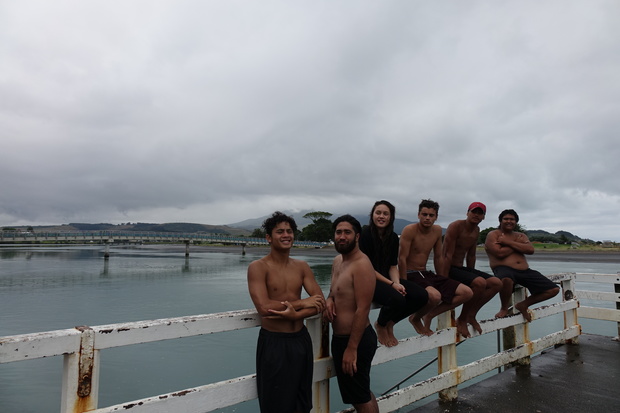 "He was always down here every day after school. Always, always bombing, no matter what, if it's cold, chilly, he was the only one down here, he didn't even care."

Schoolmate Reiki Ruawai, 16, said while they were cut up about Richard's death it would not deter them from jumping.

He said they learned how to do it safely from the older kids on the bridge.

"They just give me tips on like to be careful around the pillars, and the bridge and sand and stuff."

Police are interviewing a man who has come forward to admit being involved in a collision after jumping off the footbridge. But can not yet confirm if it was the same person involved in yesterday's accident.

Raglan kaumatua Sean Ellison said the community bore no ill-will towards the person who collided with Richard on the bridge jump, describing it as a freak accident.

"Unfortunately with this one our boy he jumped off on one side of the bridge, and was carried down to the other side and the other boy didn't see him, and so he had already jumped when Richard appeared and unfortunately went straight on top of him."

Mr Ellison said bridge jumping was a tradition in Raglan that had been passed down through the generations, and local kids knew to jump away from each other, or to wait for the previous jumper to re-surface in the water below.

"Kids obviously need to be careful, understand the risks involved but you know kids will be kids and I don't think there should be any punishment involved."

Raglan area school principal Malcolm Cox said the community was in shock and grieving, but was coming together to support its teenagers. 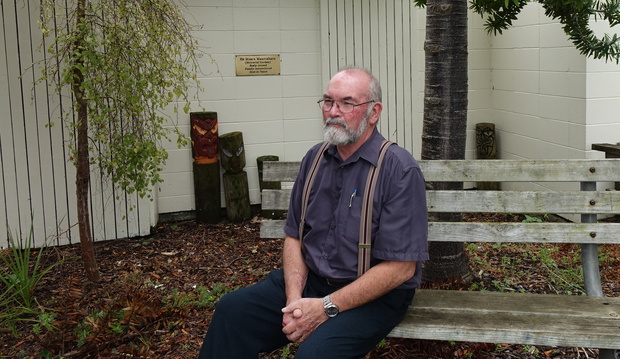 He agreed that locals learned about water safety as they grew up, but he said there were a huge number of new jumpers from out of town present yesterday - many of whom did not understand the kaupapa of the bridge.

"There were multiple jumping, all happening together, it's very confusing. So I'd be loath for anybody say 'nobody should jump off the bridge'. You wouldn't play any games if you really took account of the risk. What's going to be important is to think about how we manage those very busy days and what that looks like. We might need to think about how we manage as a community."

Mr Ellison agreed there may need to be closer monitoring of the huge number of visitors in Raglan during the summer, but was unsure how that could be done when often people visited for just a single day. 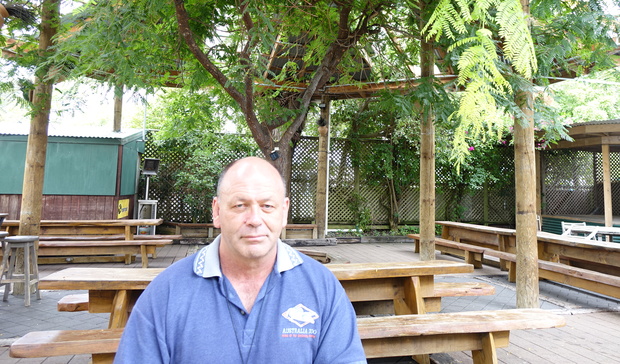